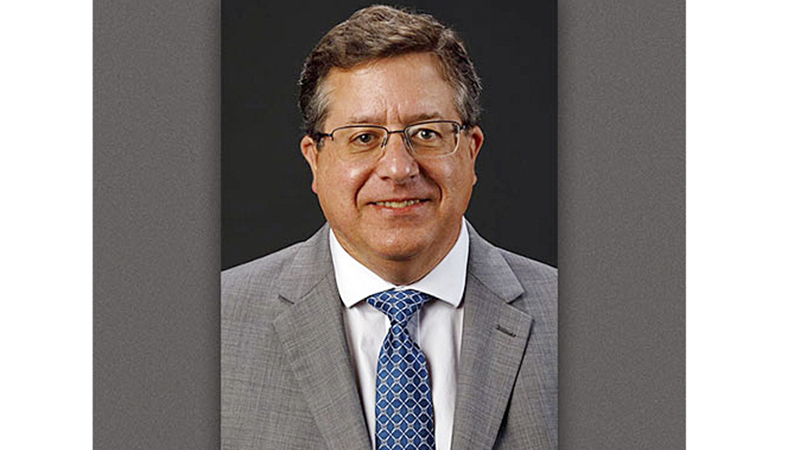 He brings to the role a passion for student success, according to college President Susanna Baxter.

“Brian has served more than a decade in academic leadership and brings a wealth of knowledge and experience to this very important role,” she said. “He is a collaborative, creative thinker who embraces the liberal arts and its connection to the workforce.

“Most importantly, he has a deep love of students and has spent a career devoted to their success. I am confident he will be a great faculty leader and colleague, and I’m excited that he will be joining our team.”

Peterson began his academic career as an instructor of economics and has progressed through a range of faculty and administrative appointments. He says he is eager to begin his work at LaGrange.

“In my interview on campus, the students spoke highly of the mentoring relationships they have with their faculty, and the faculty spoke about their ability to work with students as the main reason they teach at LaGrange,” he said. “The ability to develop these close relationships with faculty is a part of why students come to LaGrange, and my role as VPAA will be to create the academic conditions under which those relationships can thrive. I am both honored and humbled to have been invited to work alongside the administration, faculty and staff at LaGrange.”

Dr. Peterson has served continuously at Central College since 2004, when he began there as an associate professor of economics. In 2011, he entered a series of administrative roles, including department chair, class dean and associate dean of curriculum and faculty development.

Prior to his time at Central, he also taught at Manchester College (now University) in Indiana and at Indiana University.

He earned his bachelor’s degree in business administration from the University of Dayton in Ohio, and his master’s and Ph.D. in economics from Indiana University.

His research, covering his academic discipline and pedagogical and leadership topics, has been published extensively, and he has presented on a range of subjects both in person and on broadcast media.

Chosen from a field of 68 candidates, Dr. Peterson will begin his work here on July 1. He and his multi-generational family will be moving to LaGrange.

Relay for Life to return this Friday