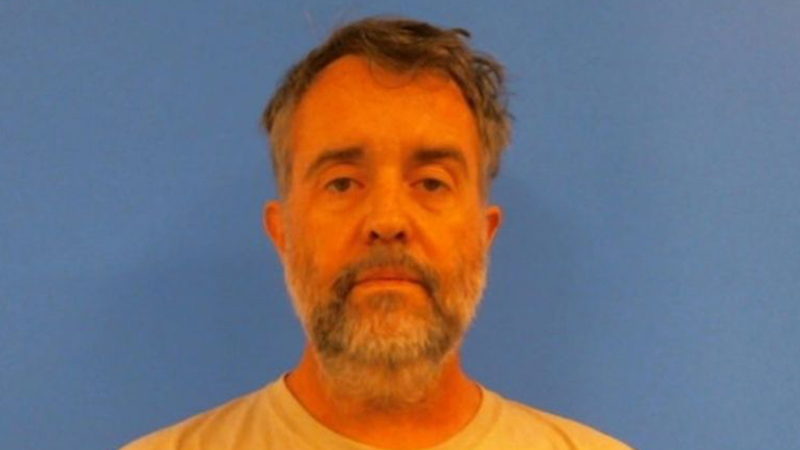 A Troup County man has been arrested on two felony charges of child pornographic distribution, according to a press release from the Troup County Sheriff’s Office.

On March 14, the special victims unit of TCSO’s Criminal Investigations Division began an investigation based on a cyber-tip from the National Center for Missing and Exploited Children (NCMEC) sent through the Internet Crimes Against Children (ICAC).

Through the investigation, a suspect was identified as Randall Brian Smith, 46, of LaGrange. On March 16, a search warrant was executed at his home. Several electronic devices were taken during the warrant service and various social media search warrants were executed. It was confirmed that during dates in November 2021, the suspect was active on a social media platform with the chat option open. According to the press release, it also determined that the suspect sent two child pornographic images and two child pornographic videos to chatrooms with 50+ participants.

Smith was arrested and booked into the Troup County Jail on April 29.