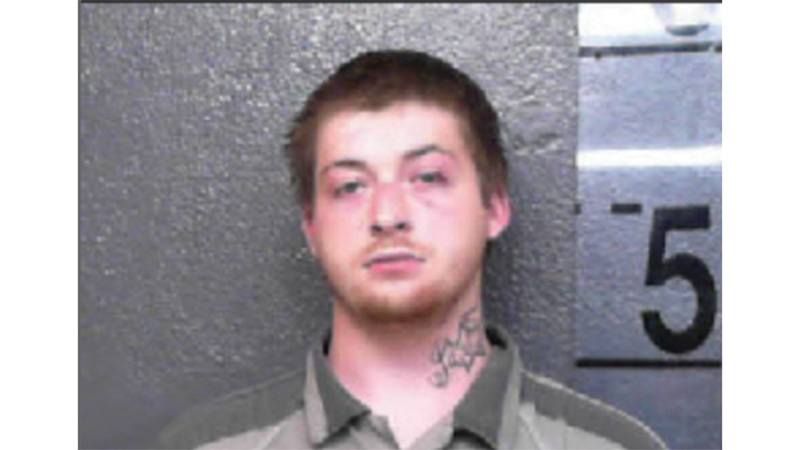 An 18-year-old LaGrange man was arrested in Lanett Saturday after allegedly shooting two people near the Baldwin Park Subdivision in LaGrange.

On Saturday, officers with the LaGrange Police Department responded to LaFayette Parkway where they intercepted a vehicle transporting a male victim to the hospital.

Officers learned the victim had been shot once in the upper torso during an altercation at the Baldwin Park Subdivision on Boston Drive. The victim was evaluated by EMS, and flown via helicopter to a Metro Atlanta area hospital. He was released from the hospital Sunday, Lt. Mark Cavendar said Monday.

An investigation determined the suspect, Ashton Luther Britt, 18, had driven to the area of Boston Drive to fight with an individual.

At the conclusion of this fight, Britt retrieved a firearm from his car where he then opened fire on the gunshot victim and two additional victims. One of the additional victims was grazed with a bullet on the wrist and was treated and released at the scene.

Britt then fled the scene and was later arrested by Lanett Police Department in Lanett, Alabama. Britt is being charged with three counts of aggravated assault and possession of a firearm during the commission of a crime.

Britt is currently in Chambers County Jail in Alabama awaiting extradition back to Georgia for these charges.

Anyone with information regarding this investigation is encouraged to the LaGrange Police Department at (706) 883-2603 or Troup County Crime Stoppers at (706) 812-1000.