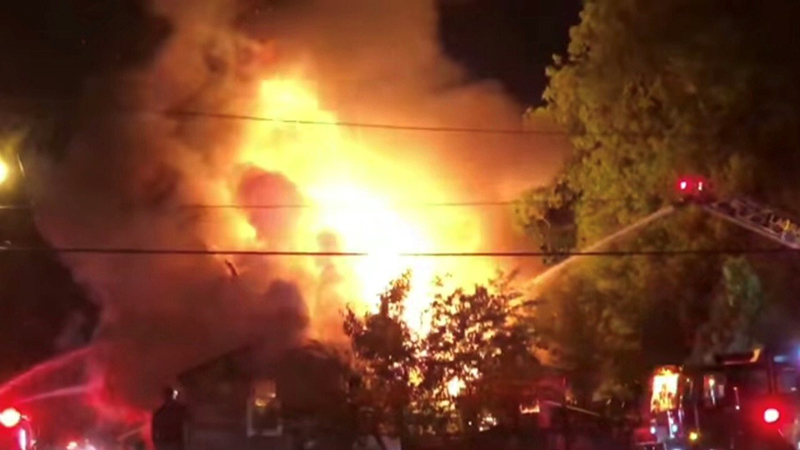 The LaGrange Fire Department was dispatched on Monday at 9:42 p.m. in the Arthur Street area for the report of a structure fire.

The structure was reported to be vacant at the time of the fire.  The property was valued at $31,400 and is now considered a total loss, according to the LFD.

The cause of the fire is under investigation at this time.