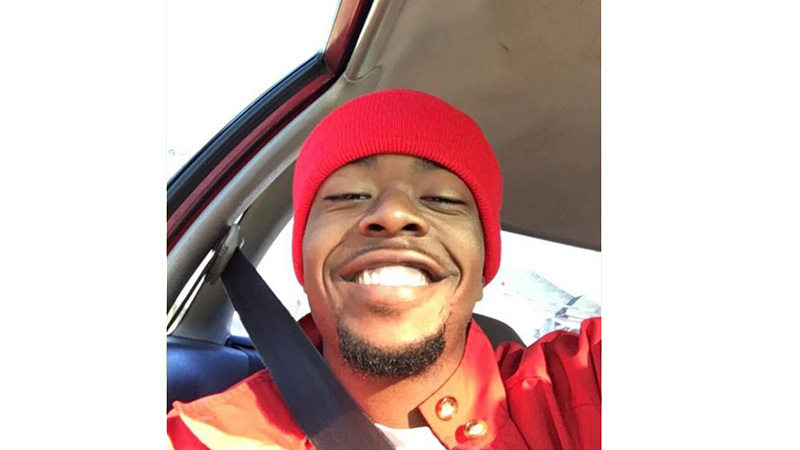 Rico Dunn, one of three men killed in a two-vehicle crash on Roanoke Road Saturday evening, had been celebrating his sister’s birthday at Pyne Road Park before the accident.

“A celebration turned into a mourning,” said the Rev. Michael Jackson, pastor at Confidence Baptist Church.

Dunn, 24, a LaGrange native, is described by family members as an animal lover who would do anything for the people in his life — especially his nieces and nephews. Dunn lost his parents at a young age, but family members said through all adversity he always kept an upbeat attitude.

“Rico was a very loving person. He would give you the shirt off his back,” said his sister-in-law, Mandi Dunn.

Rico was a former Callaway High and LaGrange High student but actually graduated from high school in Atlanta, according to the family.

“He was the most genuine, kind-hearted child you could ever meet,” said his aunt, LaQuinta Dunn. “He always wore a smile.”

Jackson said he was the one who baptized Rico.

“He had faith that he could accomplish anything in life,” Jackson said. “There wasn’t anything that came against him where he wasn’t prepared for the challenge. Even losing both of his parents, to be at his age, he did really well to keep himself together. He loved people, he loved families, and he loved the outdoors.”

LaQuinta said Rico’s love for animals led to him adopting some unique animals as pets.

“There’s not an animal in this world that Rico couldn’t make a pet. He loved to fish.”

She said one day went to see Rico, and he had a turtle on a leash like it was a dog.

“That his animal. That was his babies,” LaQuinta said. “He had some rabbits he was raising. His rabbits got killed three days before he passed away. You would’ve thought me or one of his sisters had passed away he was so broken and hurt by it.”

LaQuinta said when Rico came around, he was the center of attention with his nieces and nephews.

“When he came around, all the kids wanted to go with Rico because they knew they were about to go into the woods and do something fun,” LaQuinta said.

Rico was one of three people killed in an accident on Roanoke Road Saturday. The other two were LaGrange College baseball players Stephen Bartolotta and Jacob Brown.