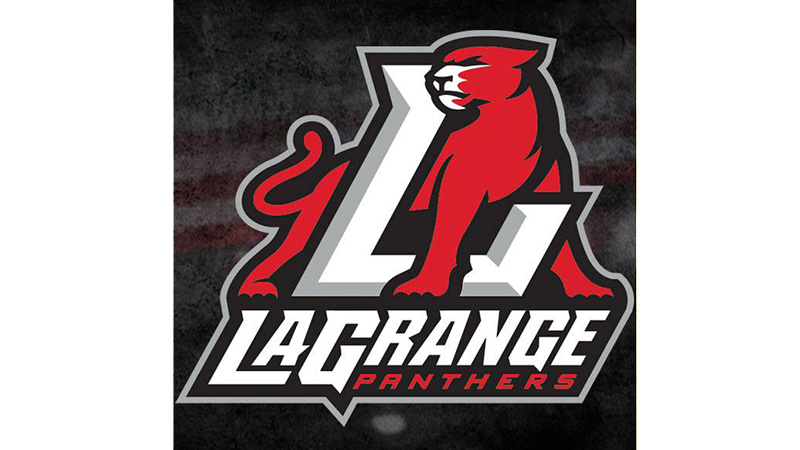 Dean Hartman, director of communications and marketing, said the team will play, though the day and dates may change. The field for the tournament was officially announced Monday and LaGrange College was selected to host a first-round matchup against Centenary (LA) (27-16).

The best of five regional game was originally scheduled for May 19-22 and could still be played on schedule.

LaGrange College pitchers Jacob Brown and Stephen Bartolotta were killed in a two-vehicle wreck Saturday on Roanoke Road, just hours after the team had won the USA South Conference title. Rico Dunn, a 24-year-old Troup County native, was also killed in the wreck.