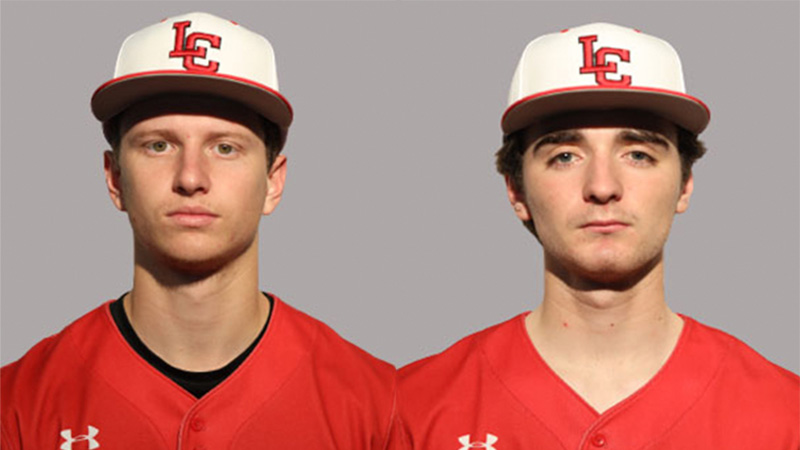 “We need a day of reflection, a day of mourning,” Olds said.

Freshman pitchers Jacob Brown and Stephen Bartolotta were killed in a two-vehicle wreck Saturday, just hours after the team had won the USA South Conference title. Rico Dunn, a 24-year-old Troup County native, was also killed in the wreck.

Olds called it a tragedy for the LaGrange community with three young lives lost.

“We as a Panther family, we want to make sure that we send out our condolences that prayers and hugs and love to the Dunn family. We are going to support and be there for the Bartolotta and the Brown families,” Olds said. “And we just want to do everything we can to help navigate these troubled waters.”

Olds, who is nearing her one-year anniversary at the college, said she has a book to guide first-year athletic directors, but there’s no playbook for handling this type of situation.

“For me as the AD during times like this, I don’t have a lot of answers. As AD, people come to us because we are supposed to find solutions to problems, but I don’t have a solution,” she said. “I have to keep telling myself to be there to support the best way I know how.”

Monday was supposed to be a celebratory day for the LaGrange College baseball team.

The baseball team earned a spot in the NCAA Division III Baseball Tournament with its win Saturday. The field was officially announced Monday and LaGrange College was selected to host a first-round matchup against Centenary (LA) (27-16).

Olds said a meeting would be held with the players Monday afternoon to determine if the team would play.