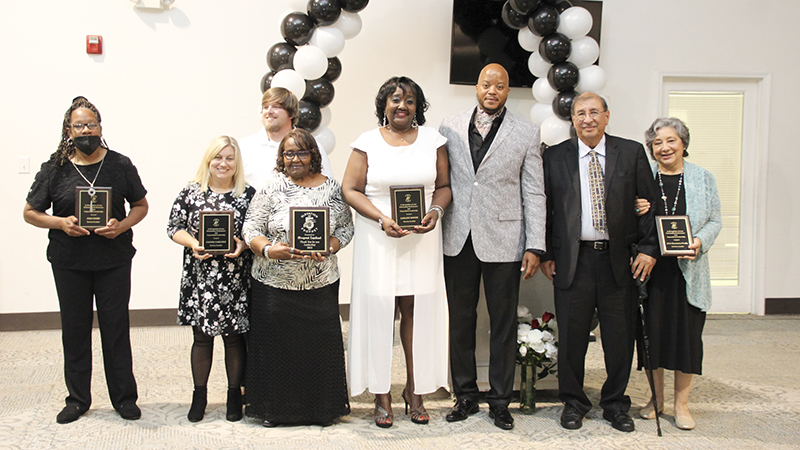 HOGANSVILLE – Elevations of 5 C’s of Prophet, a Hogansville afterschool program for ages Pre-K through fifth-grade, hosted its first annual Family Fun Day Saturday. The event, said Elevations founder, Charon Prophet, was to showcase to area parents what the program will be able to offer this summer.

“We wanted to show appreciation to the parents who have had their children at Elevations for the whole school year,” Prophet said.

Each speaker spoke on their experiences with aspects like poverty and other hardships.

Bonita and Poe particularly spoke on their experiences growing up in underserved communities and how they overcame such obstacles, Prophet said. Intertwined with each message was how such experiences can be interpreted back to current youth.

“They spoke on continuing to bring the community together and work with the kids, especially at a young age like we do here at Elevations,” Prophet said.

The event additionally included giveaways of gift cards and bicycles to attendees. Elevations staff members and community members as well were awarded and thanked for their contributions to the program, Prophet said.

Elevations will host its summer program from June 6 to July 22. The program, held Monday through Friday from 7 a.m. to 3 p.m., is $70 a week per child and includes two meals, snacks and several activities throughout the week.