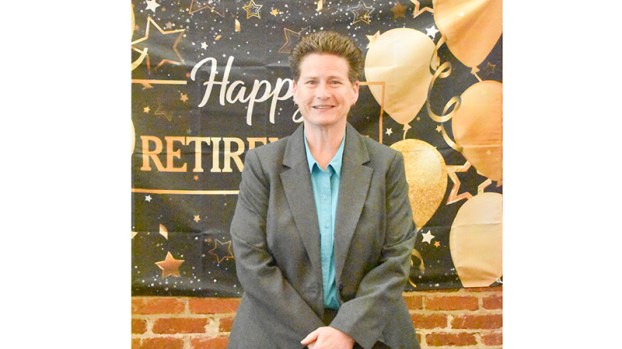 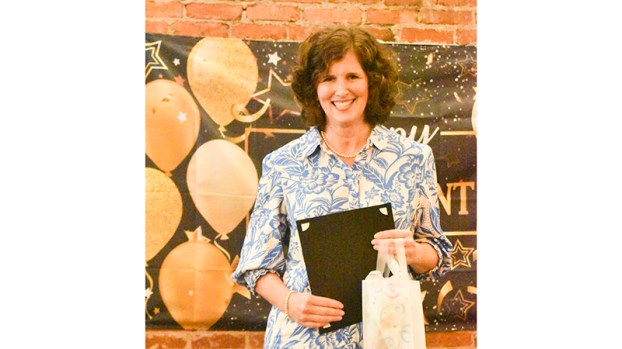 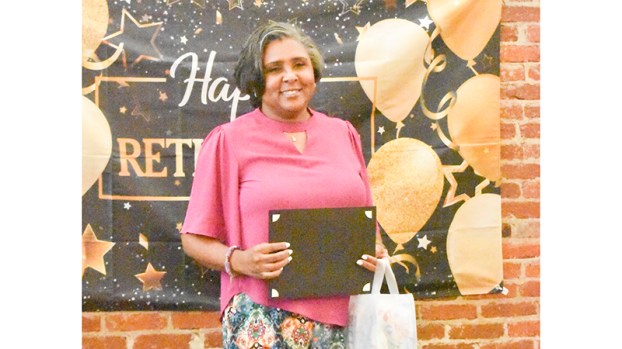 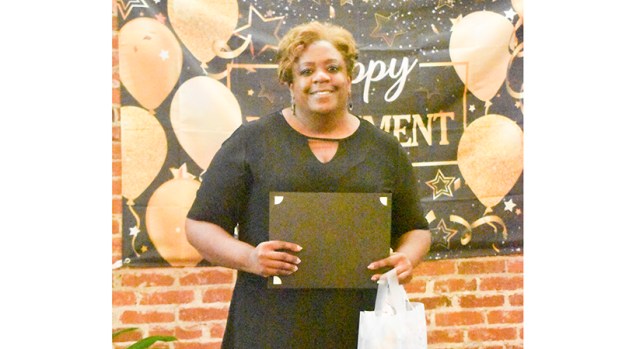 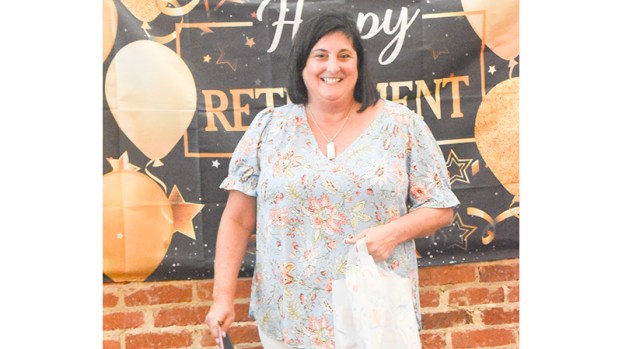 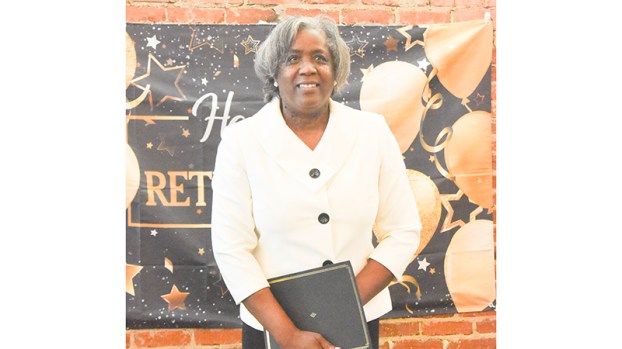 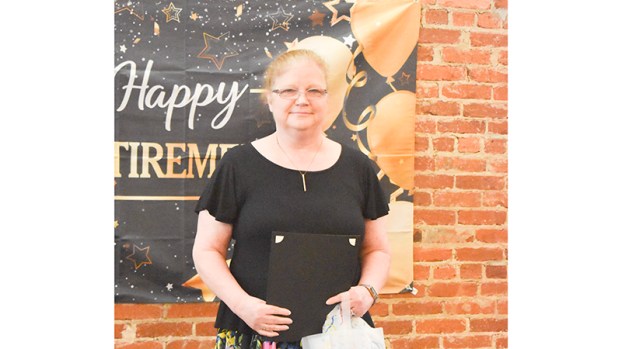 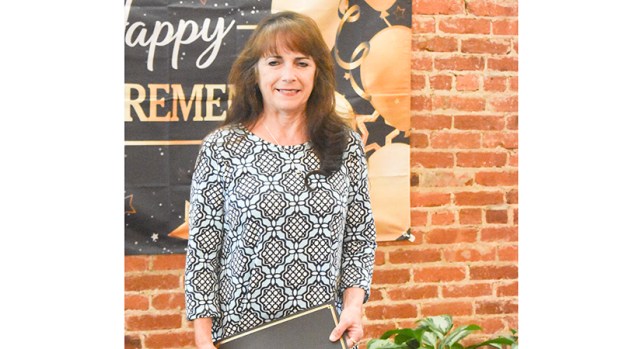 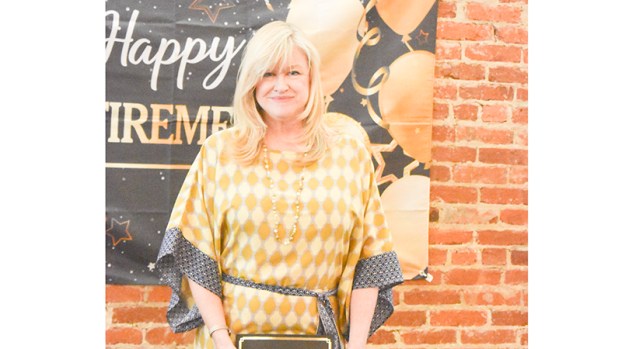 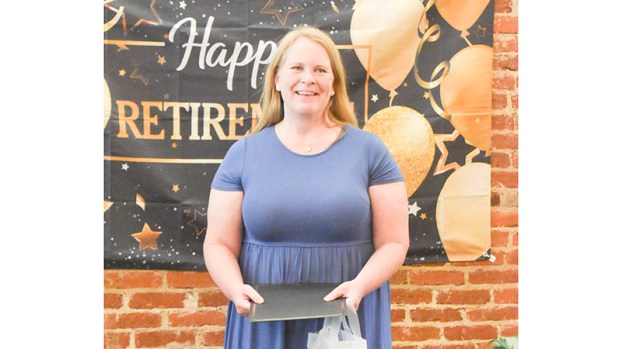 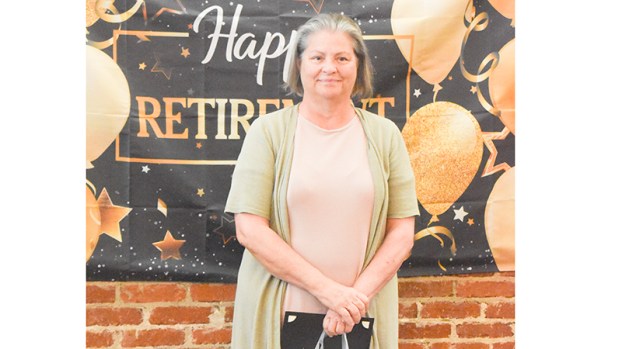 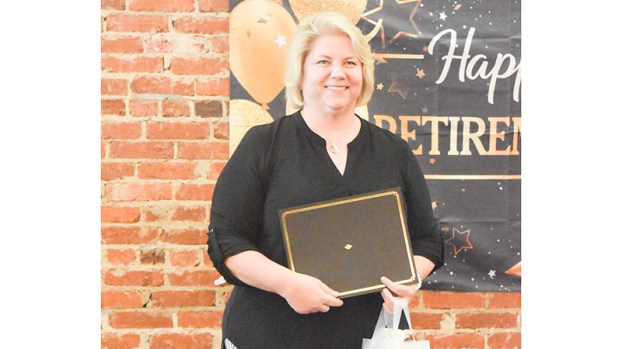 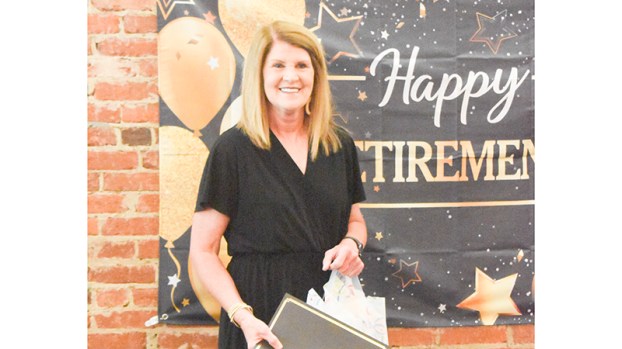 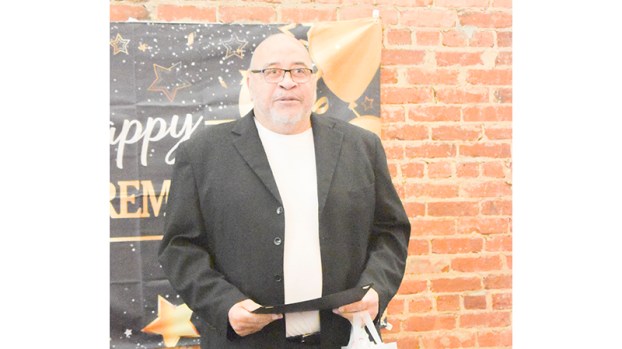 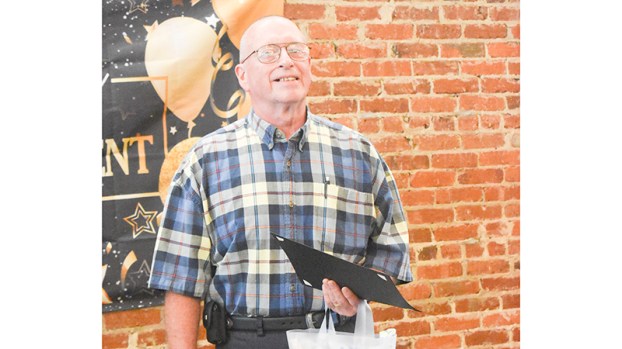 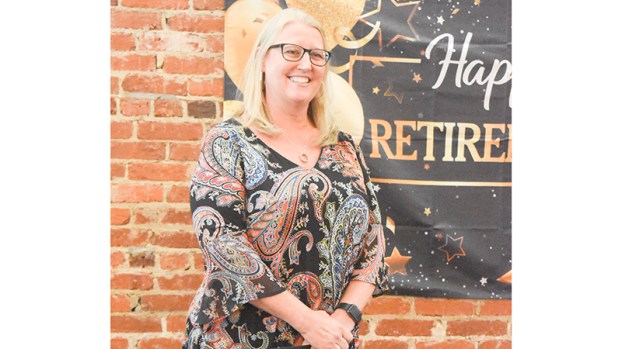 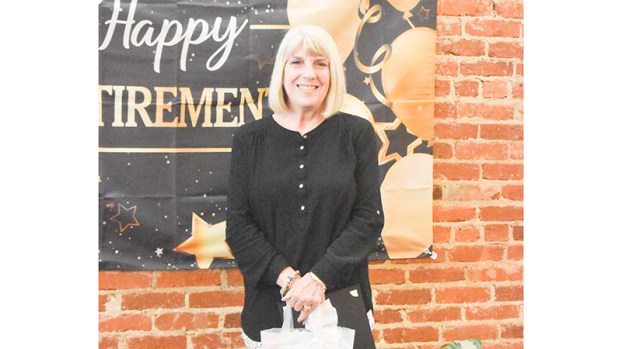 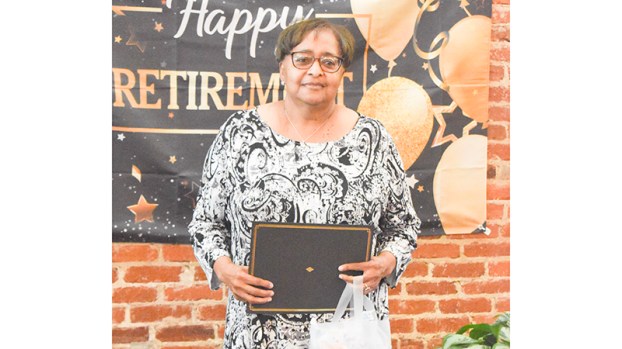 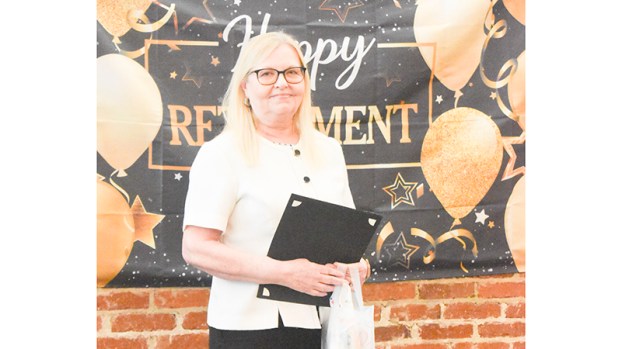 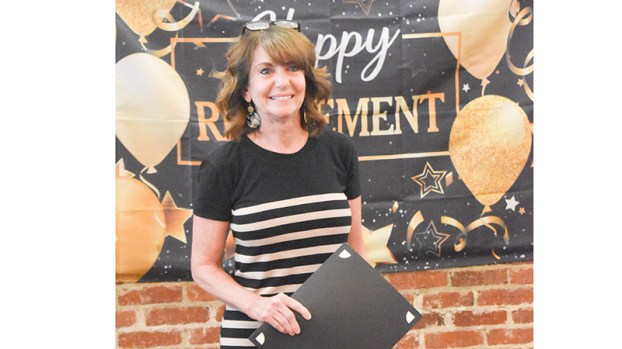 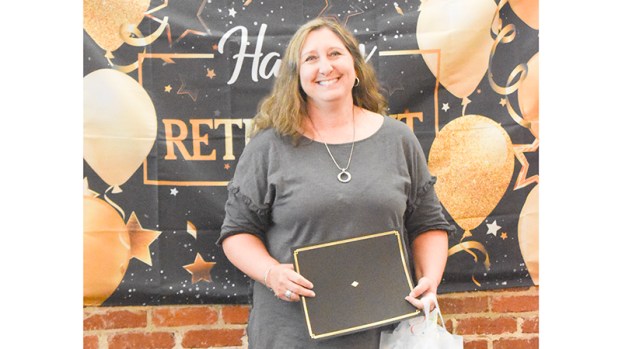 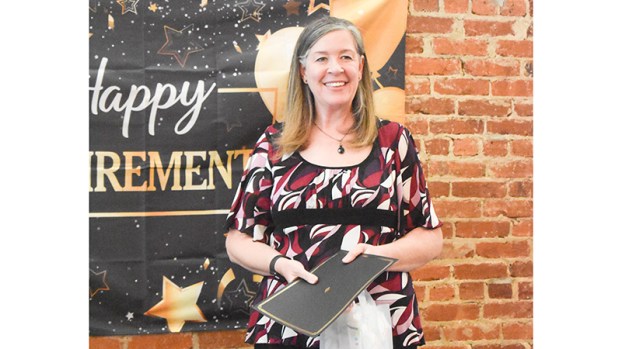 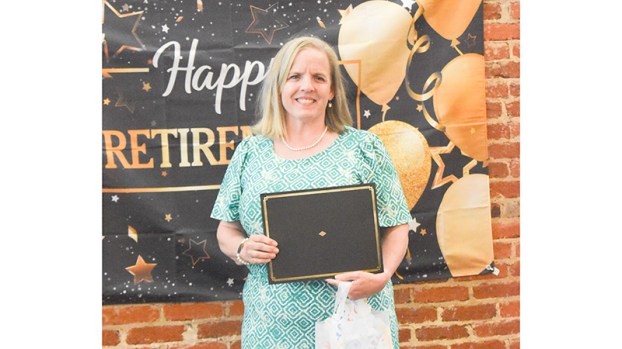 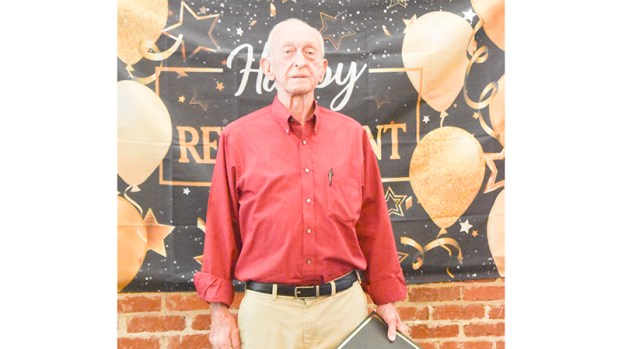 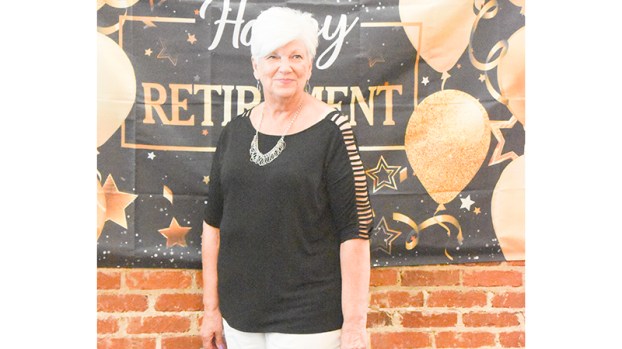 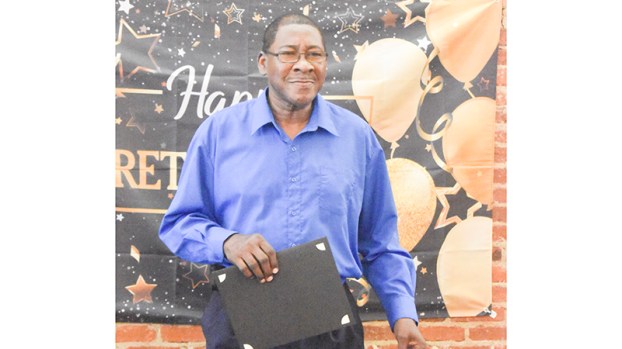 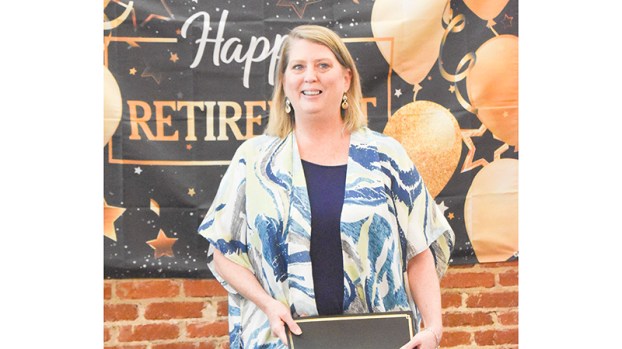 During a celebration at the Del’vant, retiring teachers, maintenance workers and transportation workers were thanked for their combined 1,000-plus years of work for the school system.

Guest speakers included Mayor Jim Thornton, Troup County Board of Commissioner Chairman Patrick Crews and Troup County School Board Chair Cathy Hunt, each who gave humorous anecdotes of what to expect with retirement.

“This summer will feel like any other summer, although there will be no workshops on the calendar, and when the Fourth of July has passed, you won’t start staring at how many days are left on the calendar,” Hunt, a former teacher, said.

A snippet of each retiree’s post-retirement plans were relayed as they made their grand exits.

Educators like Nicole Kennedy, who worked for the school system’s administrative service center and has 23 years of educational experience, are still continuing their roles in quieter capacities.

“I really tried this year to pour into new teachers and teach them about the many benefits of teaching long-term,” she said.

Kennedy said she still planned to continue her role as “Mama Jama” with the school system’s Jungle Bus bookmobile in the allowed capacity.

Lynn Short, an assistant principal at Callaway High School, officially retired in January but has continued to do contract work with the school system. She said she’s excited for retirement but after nearly 30 years of being in the education field, it’s hard to completely step away. Over 25 years of Short’s career was at TCSS.

“It’s different,” Short said. “I find myself being drawn back to school to see kids [at] their programs and such. I miss them tremendously. I plan to continue doing something in education, maybe part-time.”

Short’s retirement goals include improving her golf game and socializing her one-year-old Labordoodle.

While honoring the retirees, the school system additionally honored Mark Veon, a Troup High School teacher who died earlier in May. Veon had 26 years of education experience.