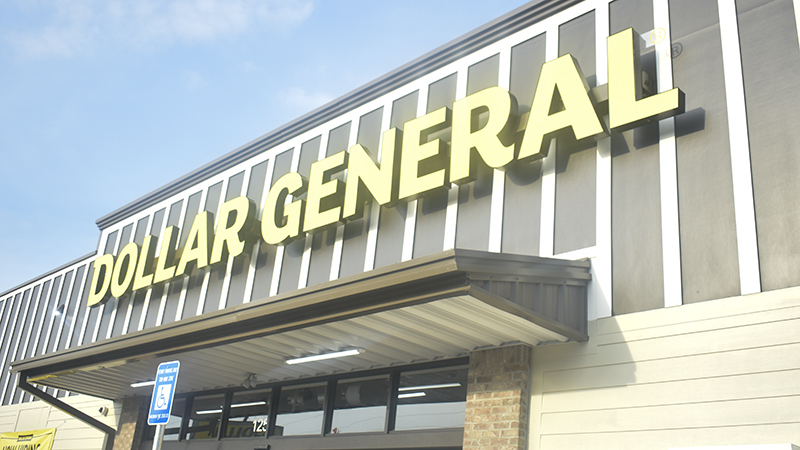 The Troup County Board of Commissioners Tuesday night voted to green-light the construction of a new Dollar General on Whitesville Road following conversations with the store’s corporate office to amend existing safety and fire code violations in several of the county’s existing Dollar General stores.

At the board’s May 3 meeting, Teramore Development, LLC requested permission to rezone 2.5 acres of a nearly 77-acre property along Whitesville Road to construct a Dollar General store. Noting safety concerns— specifically the practice of leaving merchandise in an aisle and potentially blocking fire escapes – Commissioner Ellis Cadenhead asked to table the proposition so county staff to reach out to Dollar General corporate and address the noted issues of neighboring stores, lest the same issues are repeated in the future store.

Six stores located throughout the county have a history of code and safety violations, Community Development Director Troy Anderson said Tuesday. However, the county has made “positive contact” with at least two Dollar General directors and the senior manager of Dollar General facilities and maintenance for Region 3 to address these issues.

“With the positive engagement, I’m confident Dollar General will take appropriate action to correct the deficiencies noted by the staff’s assessment,” Anderson said. “I’m confident with the rapport established between the county and these three leaders will serve to improve conditions and clear the safety violations in the future.

Cadenhead commented he’d had several phone calls since the meeting that reflected the positive changes that have happened within surrounding Dollar General stores.

Anderson said the county is continuing to engage with Dollar General headquarters to engage in positive improvements to other Dollar General stores in the county, including adding additional storage space in the back of each building.

“Moving forward is going to take a concerted effort between community development, the fire marshal and the marshal’s office to maintain consistent, routine and random visits and assessments, and make sure the public understands, if there are violations, they can call the office to make those complaints,” Anderson said.