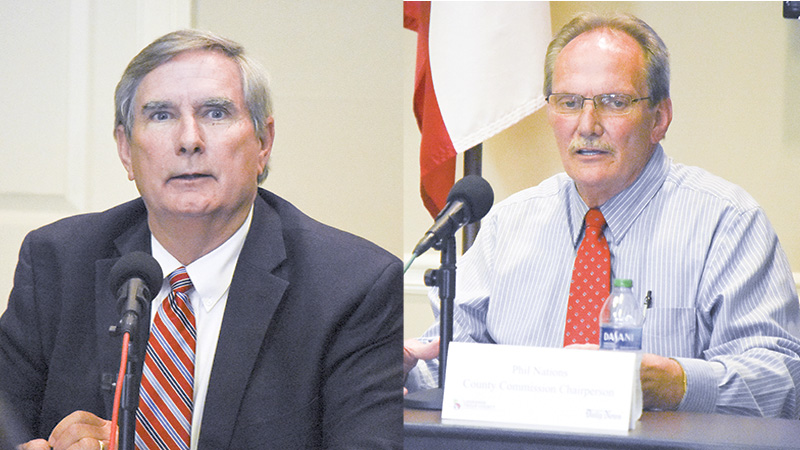 “I thank everyone who trusted me to be a good leader for the county and the community,” Crews said. “In my two terms, I think we’ve shown people what good we can do for the community, and I believe they trust us to continue to make great choices going forward.”

Crews said during his campaign he wanted to focus on the county’s infrastructure and housing needs to accommodate for expected growth within the next few years.

“I think the greatest challenge for us right now, quite honestly, is the number of jobs that are going to be created here in Troup County within the next couple of years,” he said. “We’re trying to figure out how to creatively address the housing issue.”

He previously said he wanted to run for commission chairman to fill in “gaps” he witnessed in the community. He said he was still receiving calls from voters on Election Day, and he was grateful for the all-around support.

“Every time they had a question, I answered them, I talked to them. I did everything they wanted me to do, and I feel if they’d gotten me in there, they would have been satisfied.”

Nations said he’s considering a further career in politics and may pursue other local seats in the future.

“I’ll work behind the scenes and see what I can get done,” he said.

“You don’t always have to be on the front lines, you can be one the back lines if you need to.”