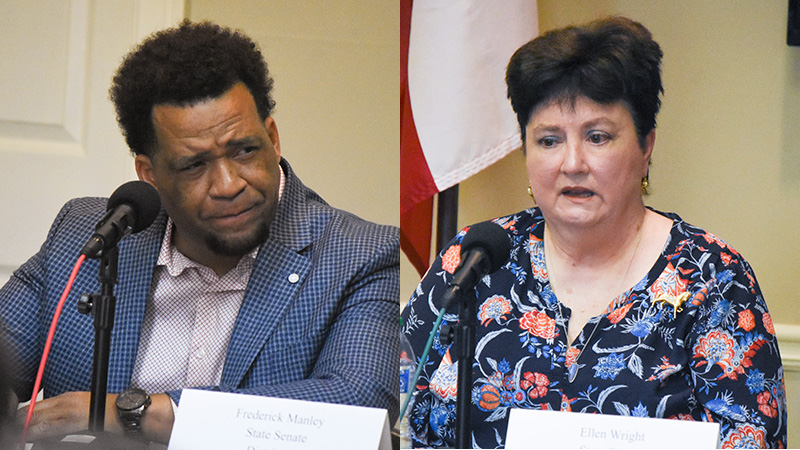 As of press time, Ellen Wright is leading a close race against Frederick Manley in the Democratic Primary for the District 29 Senate seat.

Overall, at press time, Wright had 2980 votes, or 53.82%, while Manley has 2557 votes, or 46.18% for a small lead. Many precincts across the district — which includes Meriwether, Muscogee, Harris and Troup counties — were still unaccounted for.

Throughout her campaign, Wright has advocated against the new “Parents’ Bill of Rights,” saying that parents have the right to know what their children are being taught, but not the right to tell teachers what they can teach. Furthermore, Wright supports the idea of bringing gambling to Georgia, as it would bring another stream of revenue to the state.

If Wright wins the primary, she will face Republican incumbent Randy Robertson in the general election in November. Robertson was unopposed in the Republican primary.