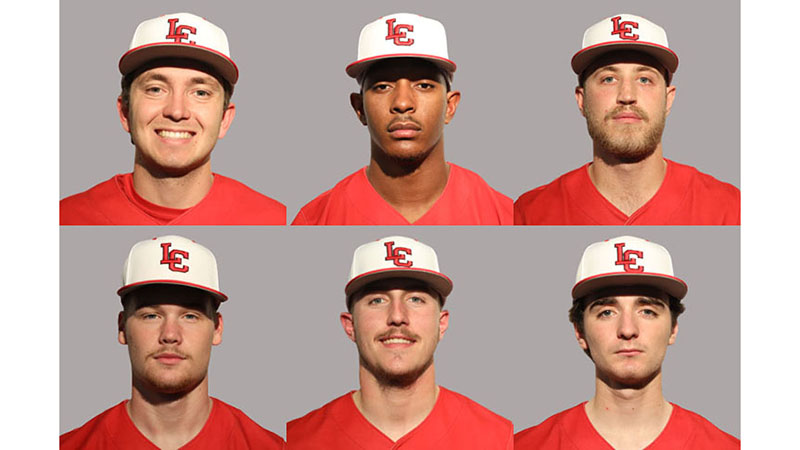 The 2022 ABCA/Rawlings NCAA Div. III All-Region Teams and Regional Players of the Year were announced in all 10 regions. The teams are voted on by members of the American Baseball Coaches Association and the process is led by the ABCA NCAA Div. III All-America Committee.

The LaGrange College baseball team had six players selected to the Region 6 All-Region teams. Junior third baseman Joe Ruth is the Position Player of the Year and on the first team. Senior outfielder McKinley Erves and senior first baseman Jack Layrisson joined Ruth on the first team. Junior shortstop Cael Chatham and junior starting pitcher Baley Coleman were on the second team, while freshman relief pitcher Jacob Brown is on the third team.

Ruth, Erves, Layrisson, and Brown were earlier named to the D3baseball.com All-Region 6 team as well. Ruth was the Player of the Year also for the region team.

Erves was also a first team all-conference selection. He is batting .413 with five home runs and 45 RBIs. Erves has set a new school and Division III season record with 90 runs scored. He has walked a school record 50 times this season. Erves has a .653 slugging percentage and a team-high on-base percentage .543.

Layrisson made the all-conference first team as a utility player after being the designated hitter, playing in left field and at first base. He is batting .368 with five home runs, 64 RBIs. Layrisson is the Division III career leader with 26 sacrifice flies.

Brown posted a 9-0 record with three saves while earning first team all-conference honors. He has a 3.05 ERA in a team-high 21 appearances: striking out 40 in 44-1/3 innings.