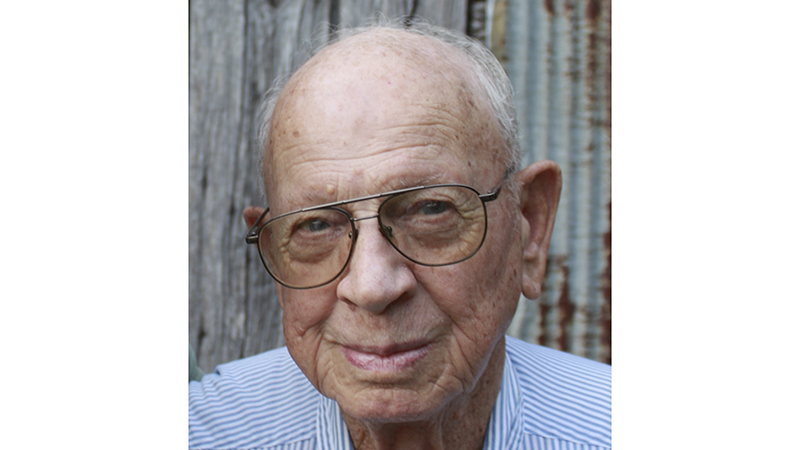 Mr. Murphy was born in Rocky Mount, Meriwether County, Georgia, on Sept. 3, 1923. He was the son of Thomas Salter Murphy and Mamie Estelle Murphy. He worked at Glenn L. Martin Company in Baltimore, Maryland building aircraft prior to being deployed by the Army for WWII. He served in the Army from 1943 until his Honorable Discharge in 1946 as a Sergeant. After WWII, he returned home and worked several years for Daniel Lumber Company as a General Foreman. He later started Murphy’s Construction Company, building custom homes in Troup County and surrounding areas. He enjoyed and took pride in his work. In his spare time, he enjoyed raising cattle and working on his farm. He also loved fishing, bowling, playing cards, and watching the Atlanta Braves. He was a Christian man, devoted husband and father that dearly loved all of his children, grandchildren, and great-grandchildren.

Special thanks to Wesley Woods of Newnan, Homestead Hospice, the numerous churches, Christian family members, and neighbors for their support, love, and prayers. The family will have a private memorial service for Mr. Murphy. In lieu of flowers, contributions may be given in his memory to one’s favorite charity.

The family is being assisted by Cox Funeral Home of Hamilton, Georgia. Please sign the tribute wall to the left to leave condolences or share a fond memory of Mr. Murphy.