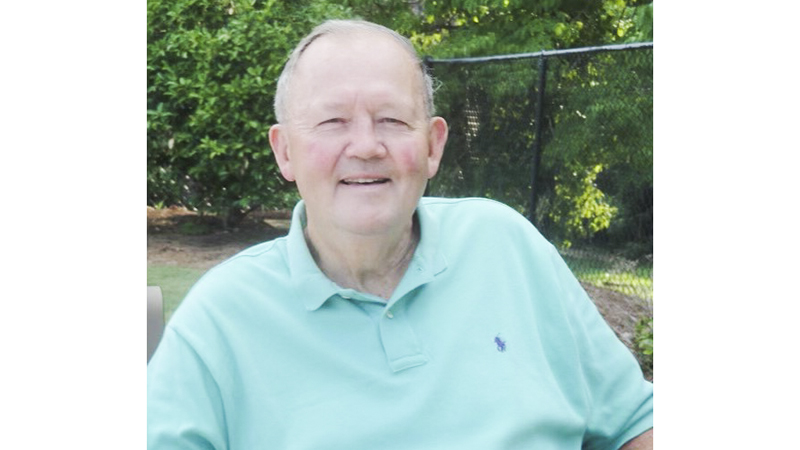 Dr. Thomas Joseph Malone, 83, of LaGrange, Georgia, passed away peacefully at his home on Sunday, June 5, 2022, surrounded by his family.

Dr. Malone was born March 27, 1939, in Hattiesburg, MS, son of the late Horace Malone and Claudia Mae Talbert Malone.  He is a graduate of Pearl River College where he received his BS degree in pre-engineer and also a graduate of Georgia Tech where he received his undergraduate degree in Chemical Engineering and his PhD in Chemistry.  Dr. Malone is a U.S. Veteran and proudly served his country in the U.S. Army.  He was a member of St. Peter’s Catholic Church and was very instrumental in securing the land where St. Peter’s Catholic Church now sits.  Dr. Malone was President and Chief Operating Officer of Milliken and Company and retired after over 40 years of service.

In addition to his parents, Dr. Malone was preceded in death by his siblings, Katie Hughes, James Malone, Claude Malone, Charles Malone, and Ben Malone.

Flowers will be accepted or contributions may be made to Alzheimer’s Association Atlanta Georgia Chapter, 41 Perimeter Center East, Ste 550, Atlanta, Georgia, 30346.