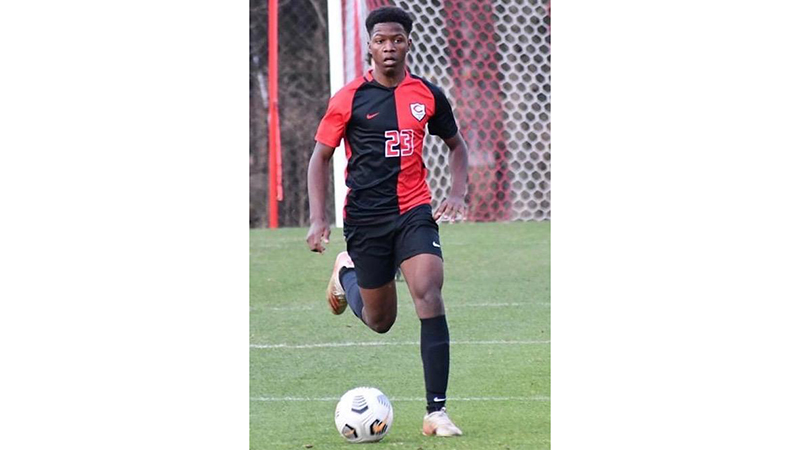 The Troup County area was well represented in the GACA All-Star game on Monday in Dalton as LaGrange’s Miller DeVane and Tripp Hollstrom participated along with Callaway’s Journee Jordan and assistant coach Hunter Lee.

Coaches nominate players then choose them based on player stats, team record, resume, etc. The game was full of top class soccer talent from across the state, including the three Troup County players. The 35 players selected were divided up into two separate teams.

DeVane, a recently graduated Granger, got the nod in defense for team FairPlay and helped lead the team to an 8-0 victory. DeVane was instrumental in the team keeping a clean sheet. Hollstrom was carrying an injury so he was unavailable to participate in any of the training sessions or the game.

Only five of the players in the game were not a junior or senior with Jordan being one of them. The sophomore played for the Darnley Sound Lab team and created two big chances for his team and has a bright future ahead of him as one of the best young talents in the state. Despite falling in the game, the team was still able to create a ton of quality chances and hit the woodwork six times.

“Journee was surrounded by phenomenal talent,” Lee said. “Lots of kids in that game will be playing Division 1 soccer in the fall.”