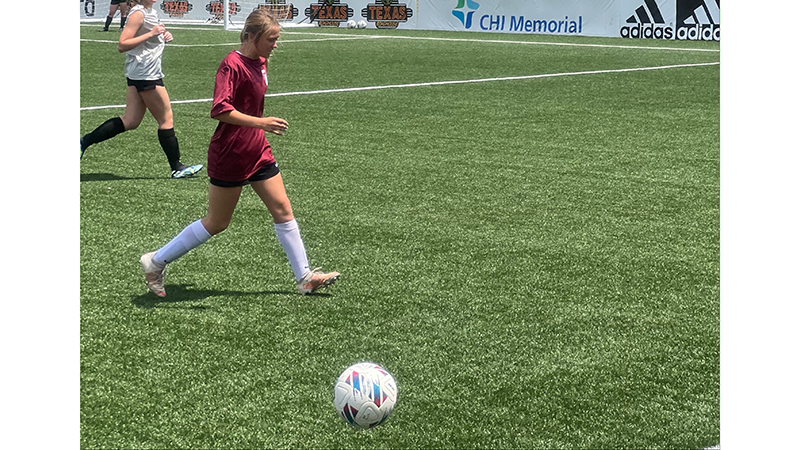 McGuffin started the game for the Georgia all-stars at left back and helped them earn a 2-2 draw with the Tennessee all-stars. The Georgia all-stars were trailing 2-0 when they switched McGuffin to her more natural position, center forward. Georgia was able to rally and tie the game in the second half and McGuffin was an essential part of creating the first goal.

McGuffin will be off to Point University in the fall to play soccer.