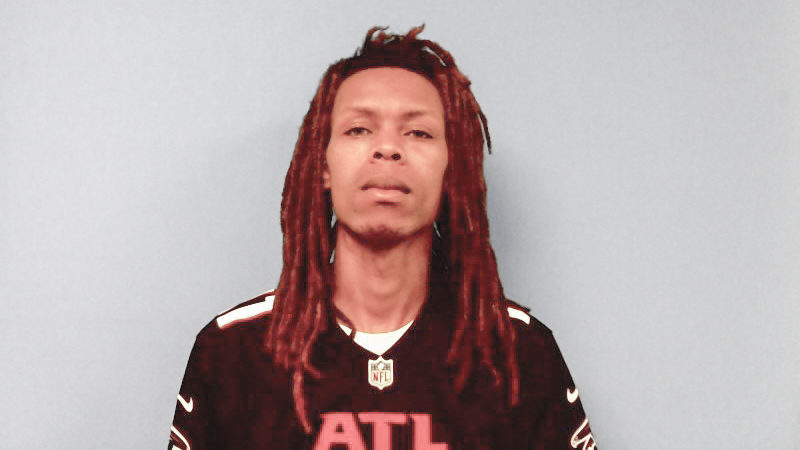 The LaGrange Police Department arrested a man this week on several drug and firearm possession charges following a lengthy investigation.

According to a press release, LPD’s Special Investigations Unit began a drug investigation surrounding 207 Davis Street earlier this year. During this investigation, investigators said they confirmed that Kenzil Jamal Harrison, 32, was actively distributing various illegal substances to individuals within the city.

Through this investigation, investigators were able to obtain a search warrant for Harrison and 207 Davis Street.

On Tuesday, members of the LPD’s Emergency Services Unit, Uniformed Patrol Division, and Special Investigations Unit executed the search warrant at 207 Davis Street. This warrant service resulted in the investigators recovering a felony amount of marijuana, indicative of distribution, in addition to numerous items used to facilitate the sale or distribution of said marijuana, according to the press release.

Investigators additionally found two firearms, one of which was reported as stolen out of Chambers County, Alabama, as well as high capacity magazines for those firearms.

Harrison was transported to Troup County Jail where he is being held.