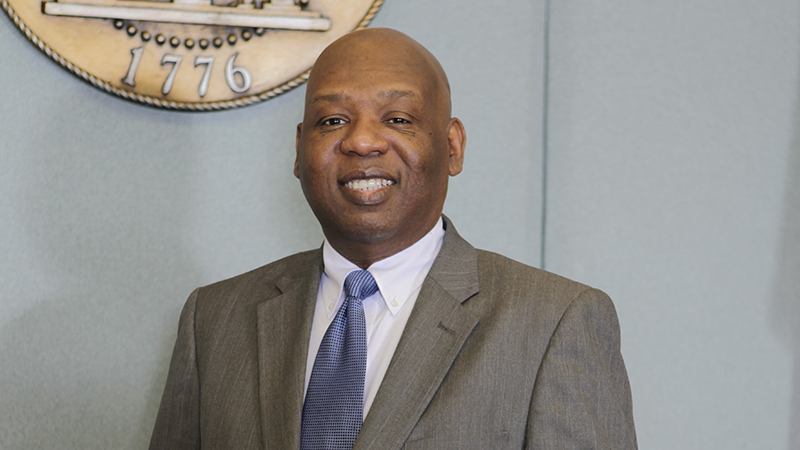 On Tuesday night, the LaGrange City Council officially announced a call for a special election to fill the seat of District 2 councilmember LeGree McCamey, who died in January.

The City of LaGrange’s municipal charter says in the event that the seat of the mayor or a councilmember is vacated for any reason, the remaining councilmembers will order a special election to fill the seat and complete the unexpired term. At the time of his death, McCamey’s term had two more years remaining.

At a January work session following McCamey’s death, the council introduced a new district map to even out the population of the city’s two districts. Due to the 2020 Census being delayed due to pandemic-related issues, the city of LaGrange had not previously received updated population data for its two districts, which ultimately caused a delay in calling for an election to fill McCamey’s seat. The new Census resulted in a 4,000-resident difference in the districts — 17,414 residents in District 1 and 13,444 in District 2. The new district maps level out the populations of Districts 1 and 2 to 15,502 and 15,356, respectively. District 2 is enlarged geographically, specifically in the Hillside area and the hospital area and has taken in the mall and River Mill area.

Prior to the election, the 2,000 residents who were shifted in the redistricting will receive updated voting cards with updated information from the county, Thornton said.