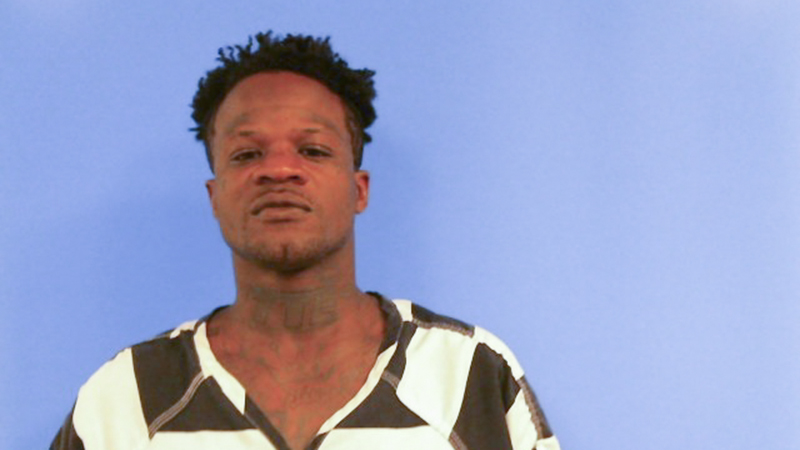 A man has been arrested and charged with kidnapping and assault charges after allegedly holding a woman in a Burr Street residence for nearly half a day, according to a press release from the LaGrange Police Department.

On Tuesday morning, LPD officers responded to the 300 block of Daniel Street in reference to a domestic dispute. Troup 911 had been advised the victim, a 36-year-old female had fled to Daniel Street to a neighbor’s house to get away from the suspect, Lorenzo Brown, 46.

Officers were advised by the victim Brown had held her against her will at the 100 block of Burr Street and assaulted her over a long period of time. The victim suffered severe injuries while being assaulted, according to the press release.

Due to the extent of the visible injuries to the victim, she was transported to the West Georgia Medical Center for an evaluation and received treatment.

The Criminal Investigations Section responded and began an investigation and found the victim had allegedly been assaulted over a period of 10-12 hours by Brown who used his hands, feet and multiple household items during the assault. During a search of the incident location, detectives located several firearms. The victim has a prior felony conviction, according to the press release. Brown was charged with criminal attempt murder (all FVA), aggravated assault, false imprisonment and possession of firearm by a convicted felon.

Brown was out on bond for a prior FVA charge.