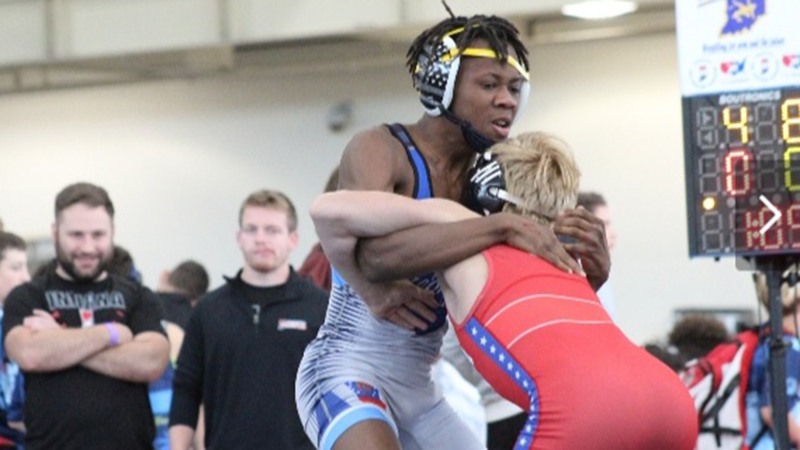 With young wrestlers, they are constantly shifting weight classes as their bodies continue to grow. It is very likely neither of these wrestlers will be in the same weight class next season, but any time young wrestlers can take on elite competition it is important for their development regardless of the outcome.

These two young men were not the only Troup wrestlers to take part in massive events this past weekend. Recently graduated Kullum Irvin traveled down to Orlando, Florida to take part the knockout duals tournament. Irvin is gearing up for his first season wrestling at Brewton-Parker College in the fall. Originally committed to Huntingdon College, Irvin made a change in his commitment late in the game as he felt like it was a better fit for him as a Baron down in Mt. Vernon.