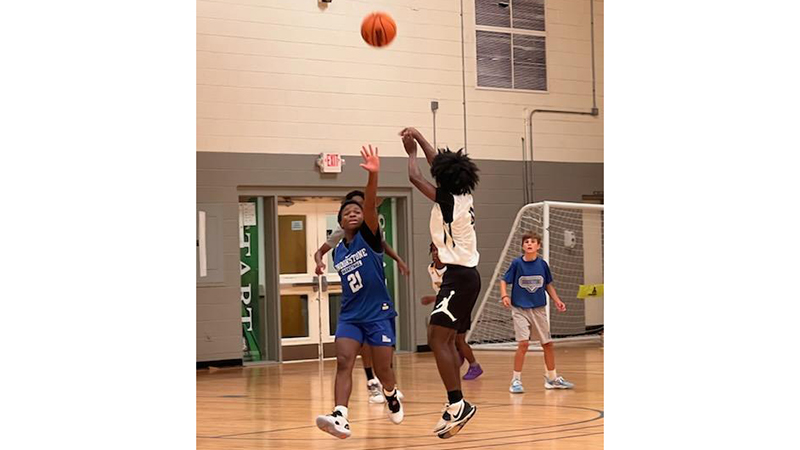 Wednesday was a new dawn for the Troup County boys basketball as first year head coach Jairo Gay took his team to Columbus State University for a pair of summer ball games.

The Tigers took a loss in game one, but Gay liked the way his boys played and started to gel together as a team. They followed the opener with a 44-37 victory over Columbus High School later in the day.

“I believe it was all in all a good first showing for Troup,” Gay said.

The Tigers will be a young team this season and will be looking to replace some of the size and leadership Tay Shells took with him when he graduated in May.

The Tigers will be looking to some younger guys like first year Troup players guard Torreion Delaney and forward Kentaevion “Dee” Moreland.

“They are both extremely talented players,” Gay said.

The team will be going through a bit of a transition period, but after a 4-17 record last season there is only room to go up. Gay does not see the transtition as an excuse. He expects his team to compete and get back to the state tournament this year. Wednesday is the first major step in getting there.

This also gave the players a chance to play in a college arena and show them what they can achieve if they grind in the off-season.

Troup will host workouts later this summer and will tip off their first season under Gay’s stewardship in November.