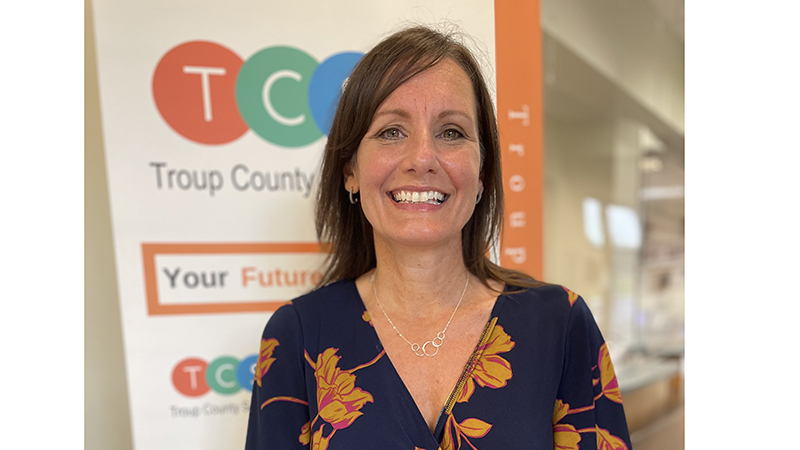 The Troup County Board of Education has approved the superintendent’s recommendation to hire Tracy Fox as the new chief Human Resource officer for the Troup County School System at its school board meeting Thursday.

Graduating from LaGrange College with a Bachelor of Science in Sociology and Criminal Justice, Fox began her career in law enforcement as a Columbus Police officer. With a passion for serving the youth, Fox went back to school and pursued a Master’s Degree in Education from Columbus State University.

After graduation, she was hired as a counselor in Russell County Alabama, then transferred to Muscogee County School District as a Guidance Director at Veteran Memorial Middle School. For nearly nine years, she has been serving as the Director of Risk/Emergency Management Human Resources Division for the Muscogee County School District. She has a total of 20 years in education.

Fox competed against other candidates during interviews on Tuesday, June 7. The interview process consisted of two work samples and an in person interview.

The selection committee consisted of seven district administrators, two Human Resources specialists, and three principals; one elementary, one middle, and one high school. Five candidates were selected for interviews; however, two candidates did not attend their scheduled interview. Through collaboration and thorough discussion of each candidate, Fox was the sole finalist for the position. Fox will start this new position on July 1.

Derek Pitts, the current CHRO, is retiring from his position on June 23.