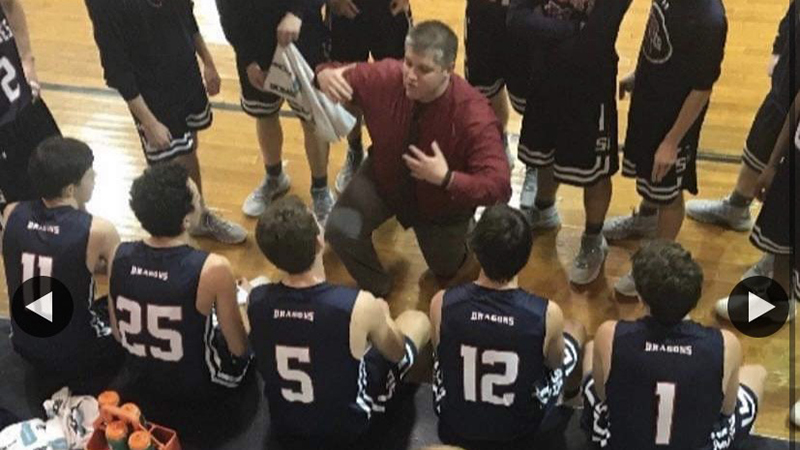 LaGrange kept calling him back, and Gaylor is finally returning to the area he feels most at home in.

“The community of LaGrange is dear to my heart,” Gaylor said. “It was an easy decision when I got offered the job.”

Ken Klinger is stepping down from his position as the boys basketball coach to make way for Gaylor. The two men’s time at LaGrange Academy has not overlapped yet, but the two faced off with their boys teams over the last few years.

“I know how good of a coach Ken Klinger is,” Gaylor said. “I look forward to working with him.”

Klinger will get a chance to step back and focus on coaching the girls basketball team as he had to wear two hats the last few seasons.

Despite Gaylor getting introduced to his team later than he wanted, he has already hit the ground running. While he has not been able to have the typical summer camps, he has still been with them in the lab working to get ready for next season already this summer.

Gaylor is excited to work with the new coaches and players, but some things have remained the same since he left including athletic director Charles Parker, who was there when Gaylor left and is there to see his triumphant return.

Gaylor is not just returning as the boys basketball coach, he is also under a new title – director of student life. Gaylor was looking for a new challenge in the administration world and found one at a school that is so near and dear to his heart.

“I actually had a couple of other offers that I had to explore, but when I was offered this job I knew in my heart this was where I would be landing,” Gaylor said. “Coming back to a place I know so well had me sold.”

Gaylor will also be presented with the challenge of rebuilding the boys basketball program, which has stalled a bit in recent years.

Gaylor’s second tenure has the boys basketball coach at LaGrange Academy has already commenced and you will be able to find him on the sidelines starting in the fall.