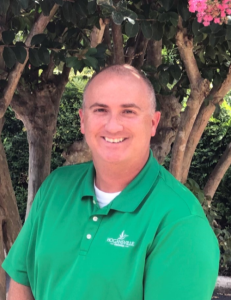 Following a nearly four-hour executive session Monday night⁠— the topic of which was personnel exemption ⁠— the Hogansville City Council voted unanimously to accept the resignation of the city’s manager, Jonathan Lynn.

Lynn was hired as Hogansville city manager in June 2020.

This is a developing story. Check back in later for details.