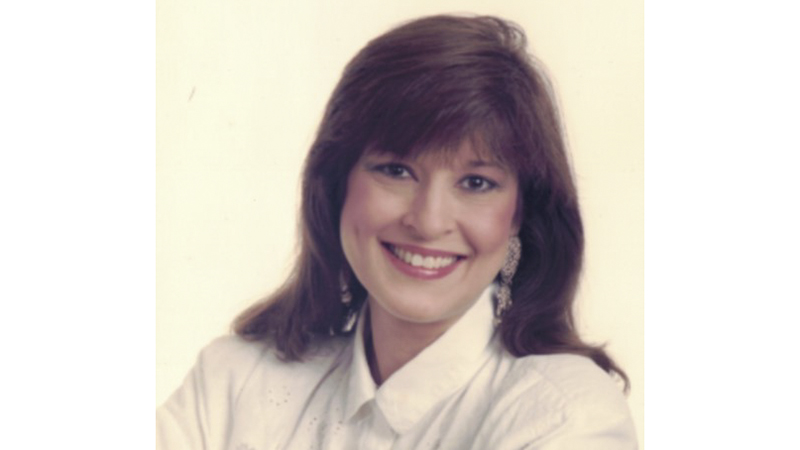 Pegge graduated from West Point High School in 1970 and attended LaGrange College. She later joined the family Merle Norman Cosmetics business and after undergoing the extensive training program at the corporate home office in Los Angeles, California, became manager of the LaGrange studio, later assuming ownership. In 2012, at the national convention in Los Angeles, Pegge was awarded the meritorious gold and diamond studded service pin for her 40 year alliance with Merle Norman Cosmetics.

Pegge and Eddie enjoyed long camping trips with their pets in their spacious motor coach; exploring new camp sites and revisiting old favorites. She was a long-time beach lover and loved to find destinations offering both camping and “beach-combing”. Pensacola was one of their favorite sites. Pegge and Eddie were also avid backyard gardeners; enjoyed hosting impromptu barbecues for neighbors, friends and family and generously sharing their homegrown vegetables with all.

Visitation will be held at Bluffton Funeral Services in Lanett on Saturday, June 25 from 11 a.m. to noon. The interment of her ashes at the Lindsey grave site, Marseilles Cemetery in West Point, will follow. A Celebration of Life ceremony will be held at a later date.In lieu of flowers, donations may be made to The Humane Society, the ASPCA, or to a favorite charity.

Services have been entrusted to Bluffton Funeral Services, Lanett, Alabama.

For online condolences please visit our website at www.blufftonfuneralservices.com.