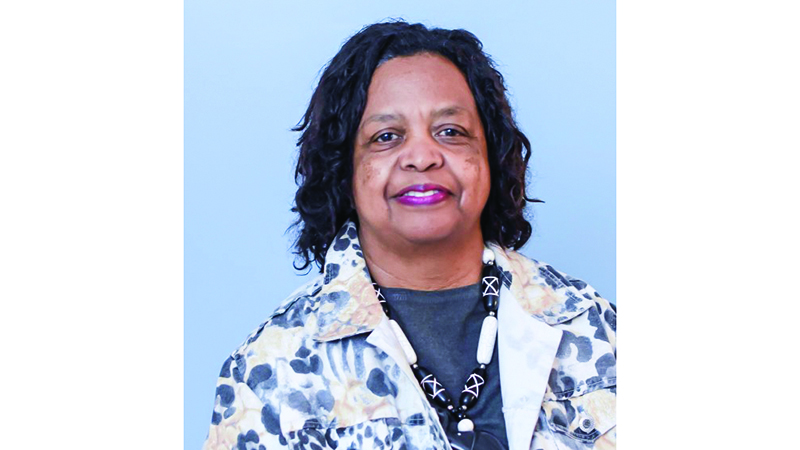 The Troup County Board of Education held a special meeting at West Point Elementary School Monday night to hear from citizens on several topics, the main focus being the possible renaming of the school after longtime administrator Zelma Brock.

Earlier this year, West Point City Council had voiced its support — and received 350 letters from community members — to rename the school after Brock, who served as a teacher and assistant principal at WPES for 42 years. Brock died in October.

Those letters and the council’s support were sent to the school board, which had discussed the possibility of renaming the school after Brock in April. The next step was Monday night’s listening session where everyone who spoke was in support or at least in indifference on the school name being changed.

“I had the distinct pleasure of knowing her very well, and she was just a ray of sunshine every time I got to see her,” said West Point Mayor Steve Tramell, noting Brock’s “tireless” work at the Active Life Center. “You couldn’t be naming the school after a finer person.”

Tamara Brock, who said Zelma was her mother in law, said people in West Point knew if they needed something, they could call Zelma.

She said she used to drive around and ask parents why their children weren’t in school.

“Using up her gas, her time, to look for the children or calling parents to talk to the parents, asking them what she could do to get the children back in school,” Bailey said.

“That was the kind of sister I had. She was so sweet. I miss my sister. You might have saw my crying over there but it was tears of joy. I cannot believe so many people know my sister so well and spoke so highly of her.”

One speaker, Erik Mays, said he was absolutely OK with WPES being renamed after Brock, and would support it but wondered if losing the name West Point Elementary might have an impact on West Point as a whole.

“My concern is that being here two and a half years, West Point is an afterthought,” he said.

“I have coffee with people in LaGrange all the time, and I tell them where I serve [as pastor] and where I live. They [say] ‘where is West Point again? Where is West Point?’ My fear is when we removed the name West Point from this school, we are going to be forgotten about.”

He said he’d gladly support changing the name to Brock Elementary, but he wants to make sure the community is proactive in “making sure this community and this school is not forgotten about.”