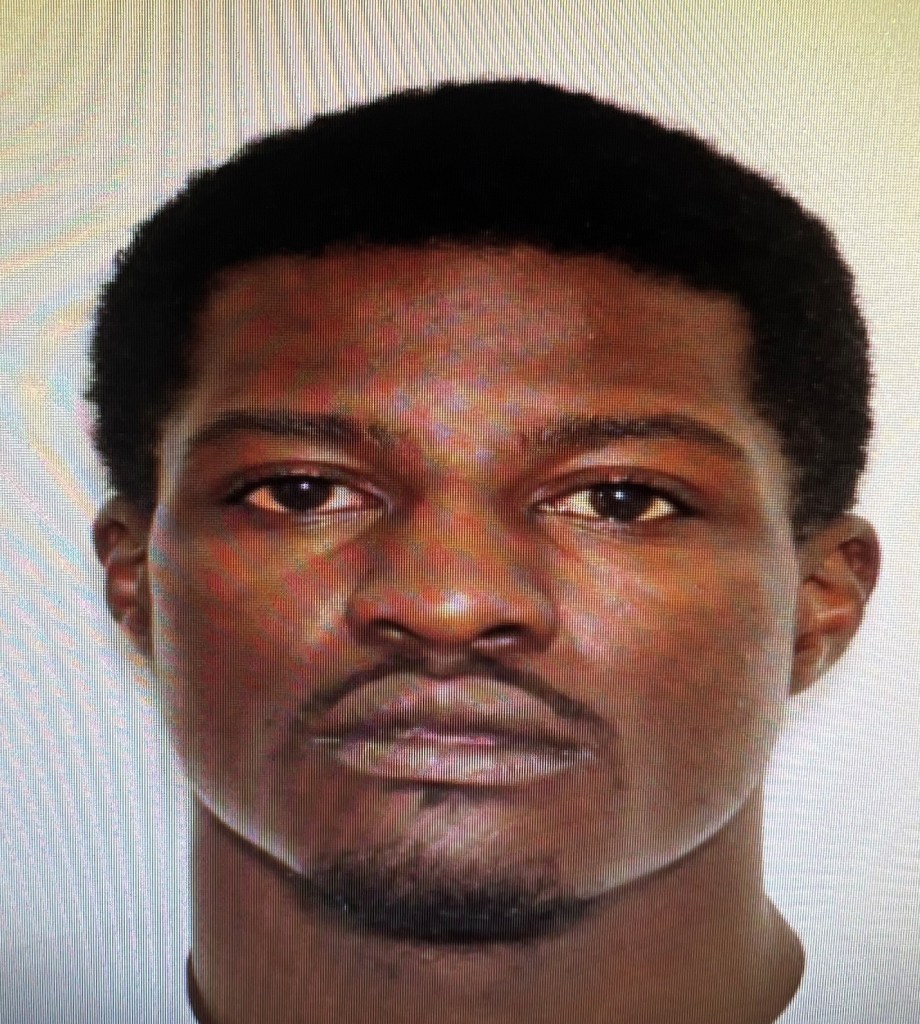 WEST POINT—According to a press release from the West Point police department, on June 14, 2022, at approximately 11:41 a.m., West Point Police Department officers responded to the 1200 block of E. 14th Street about a home invasion. The victim told officers that someone entered her home, pointed a gun at her and took $100 and a jar of marijuana from her.

The victim described the suspect as a Black female, approximately 5-foot-8, wearing a nose ring, black pants and a black hoodie.

After further investigation into video surveillance, the footage identified Cherry and a Black male walking into 1102 Avenue L with a jar of marijuana after the home invasion.

While the victim was speaking with officers, the release said Maurice Winston can be seen approaching the police patrol car where a Black male was seated, and he can be seen making threatening gestures toward him, slicing his throat with his hand while saying, “you are dead.”

Winston went inside the residence of 1102 Avenue L in West Point and took back the jar of marijuana that was previously stolen.

Officers arrived on the scene and discovered nine people inside the residence, including infant children. Investigators located 20 9mm shell casings in the roadway in front of the home.

On June 27, 2022, at approximately 2:15 a.m., officers again responded to 1102 Avenue L about shots being fired into the home. Officers arrived on the scene and discovered seven people were inside the residence during the shooting. There were also 5 .22 caliber rounds found at the scene as well.

On Tuesday, officers attempted to conduct a traffic stop on a vehicle occupied by Winston. Winston was operating the vehicle with a suspended license, and when officers initiated the stop, Winston jumped out of the vehicle and proceeded to run on foot.

Winston was apprehended near E 8th Street and taken into custody. A search warrant was executed at 1215 E. 14th Street, where evidence was recovered that led to charges against Winston.

Tavis Jamal James is also wanted for Possession of a Firearm by a Convicted Felon (16-11-13). Anyone with information regarding the whereabouts should contact Detective Kristin King at (706) 645-3548.