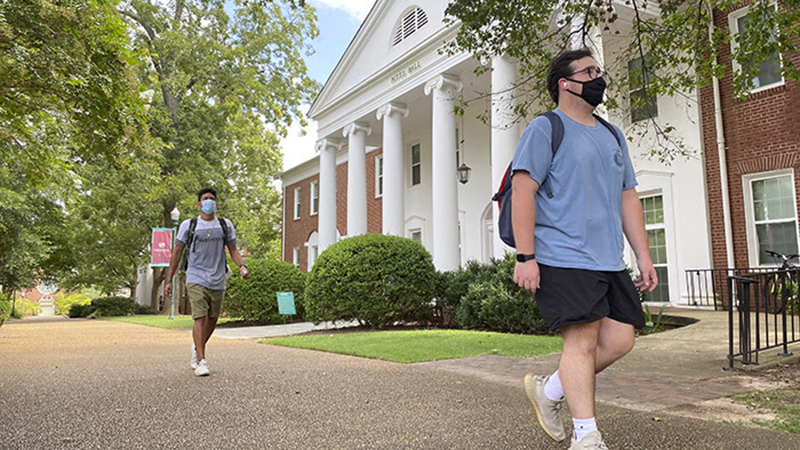 Last week, the Pell Grant marked its 50th anniversary, a five-decade stretch that has allowed 80 million students to attend college and pursue careers.

The grant is awarded to students based on their financial need.

Local colleges, such as LaGrange College, are thankful for the Pell grant and what it’s meant for their students. During the 2020-2021 academic year, 320 LaGrange College students were awarded Pell grants in a total amount of $1,510,073, according to data released by the college.

“It’s critical because these this often makes up the gap for being able to attend a college or not,” Baxter said of the Pell grant.

“We’re are proud of that 40% number, and we also recognize that without the federal government’s help through an important program, named for Senator Claiborne Pell, it would be hard for our students to close that gap.”

The Pell Grant has also had a major impact at Point University. According to the latest data Point has, from fall 2019, 59% of degree-seeking students at Point receive the Pell Grant.

“Without the Pell Grant, only the wealthy would be enrolled in colleges and universities across the country,” said Point University President Dean Collins. “This program brings life and hope to hundreds of thousands of students every year, creating financial stability for recipients as they seek higher education. Along with institutional scholarships, the Pell Grant program has changed the futures of many students at Point.”