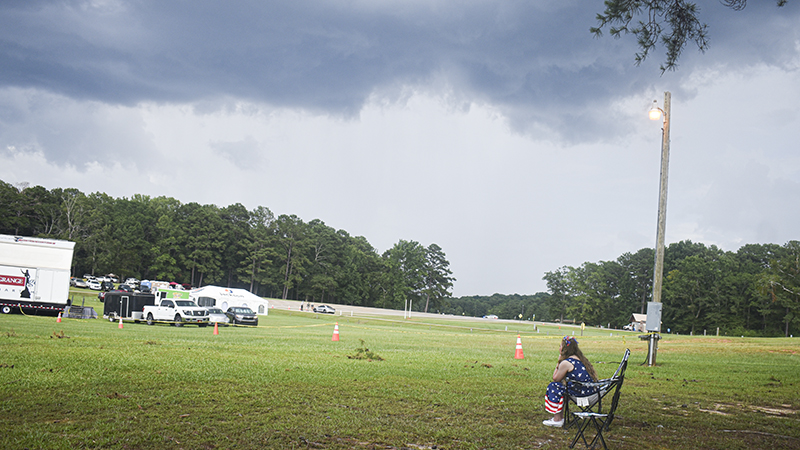 Shortly after 4 p.m., visitors were urged to exit the lake as lightning and thunder began to echo across the lake. Many visitors returned to their blankets on the beach, others, especially those who were near the treeline at the lake, took temporary shelter in their cars.

“We’re not sticking around for [the storm],” said Marcus Pennington, who came to the event with his cousins. “We’ll watch the fireworks on TV from home.”

Lance Dennis, director of the Troup County Parks and Recreation Department, said it was the first time in roughly three years inclement weather had stalled the event. However, he said it would go on as normal when the storm passed.

“We’ll most likely close the gates off and not let anybody in so our workers can get to shelter. After the storm stops, we’ll [go back to normal.]”

According to the National Weather Service, a severe thunderstorm is under effect for Troup County through Monday night. There may be a 50% chance of showers and thunderstorms Tuesday, mainly after noon. Thunderstorms will continue throughout the week. 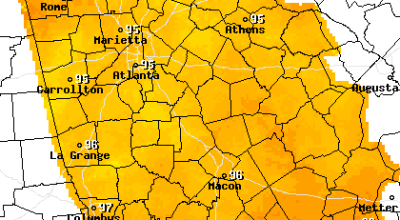