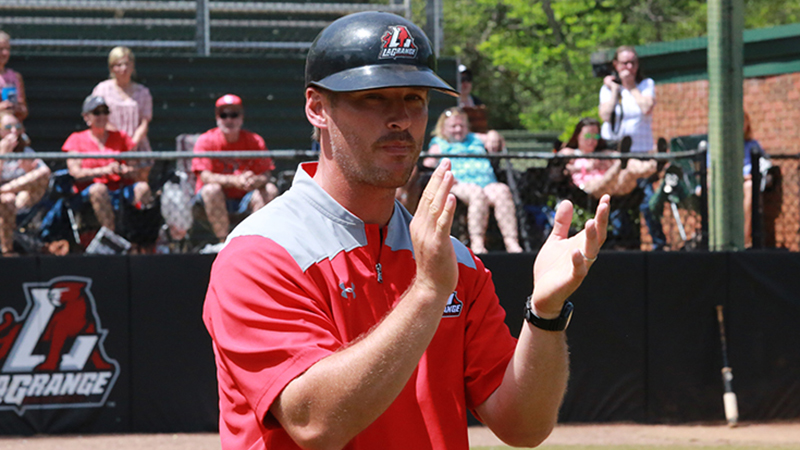 Kelton guided the Panthers to a record season in 2022. LC finished 44-9, setting numerous team records including wins. The Panthers won their fifth straight USA South Tournament championship. They went on to win their first NCAA Regional and Super Regionals. The Panthers made their first appearance in the NCAA Division III World Series. The Panthers went 2-2 in the tournament, losing to eventual national champion Eastern Connecticut State.

Kelton has been the head coach of the Panthers for nine seasons. He was an assistant for the Panthers for four seasons prior to being named the head coach, working with the defense, base running and hitting. He has an overall record of 239-120. During his nine seasons, LC has had five All-Americans and 29 USA South All-Conference selections. Over the past seven seasons, including the 2020 pandemic one, the Panthers have a record of 212-73 and a winning percentage of .744.