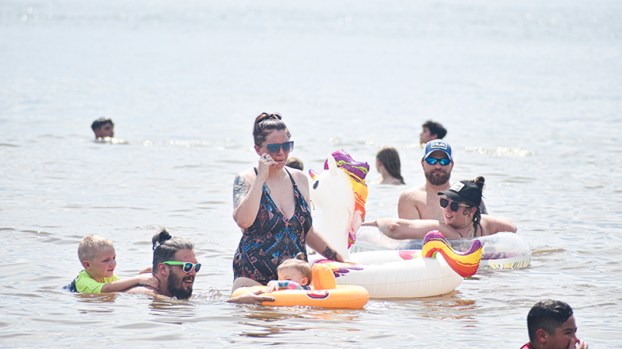 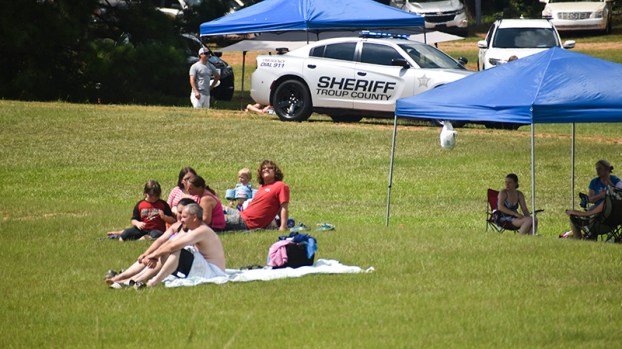 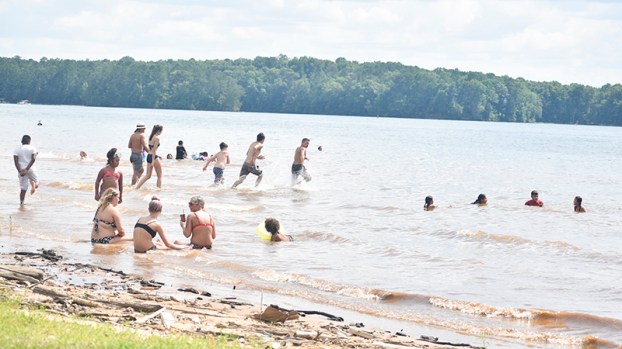 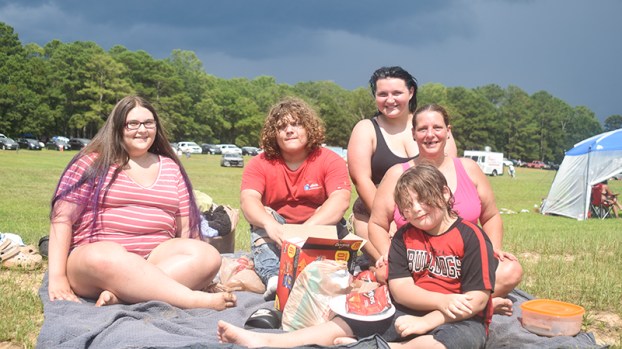 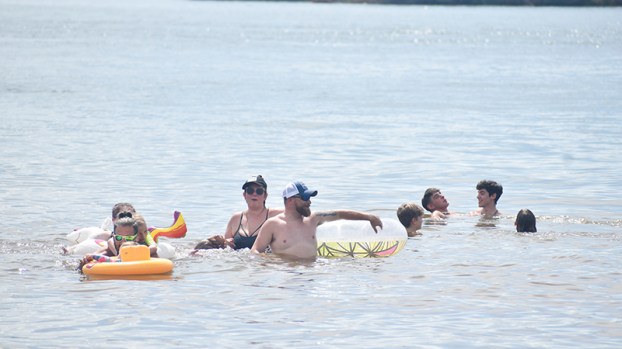 The annual Troup County Pyne Road Park celebration was temporarily stalled Monday as inclement weather forced visitors to vacate West Point Lake. Visitors were quickly ushered from the lake as lightning became visible farther up the lake. Many took shelter in their cars or in nearby facilities as a burst of rain poured over the celebration. Some even left, unsure how the rest of the day would go.

However, as quickly as the storm hit, it vanished, allowing the decades-old tradition to continue.

“It rained for about 15 minutes and then it was perfect,” Lance Dennis, director of the Troup County Parks and Recreation Department said Tuesday. “It wasn’t super hot, [the clouds] stayed overcast, just a great day.”

Dennis said Monday the storm was the first time in several years had disrupted the event. As a precaution, workers temporarily closed the gate to the park, preventing guests from entering so workers could find shelter. The gate was re-opened when the storm passed and remained so until closing time.

The star of the show was ultimately the event’s nighttime firework display: nearly 10 minutes of explosive and colorful spectacles reflected off the lake’s glassy waters. Dennis said the event brought in as many as 5,000 visitors—at least 900 vehicles.

For attendees like Crystal McRae, who has brought her family to see the show for several years, the event was a true return to normalcy following two years of pandemic restrictions, snags and all.

“It feels normal, unlike last year when it felt semi-normal,” McRae said.

For Dennis as well, the event strikes a nostalgic note.

“I remember going to the event when I was eight or nine years old,” Dennis said. “I know for a lot of other people, it’s the highlight of their year. I do everything I can to keep it going.”

Following the event, Tuesday, Troup County Sheriff’s Office’s inmate crews were on scene picking trash off the event. Dennis said several parks and recreation employees were also on scene before the event to pick up trash and empty trashcans from the three-day weekend. 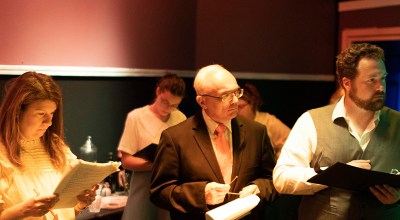 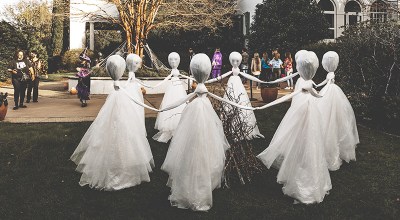 Halloween weekend is full of local trick or treating events 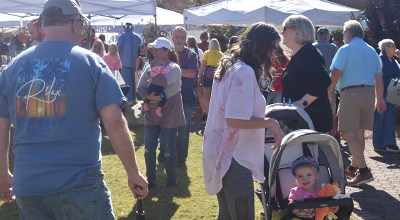