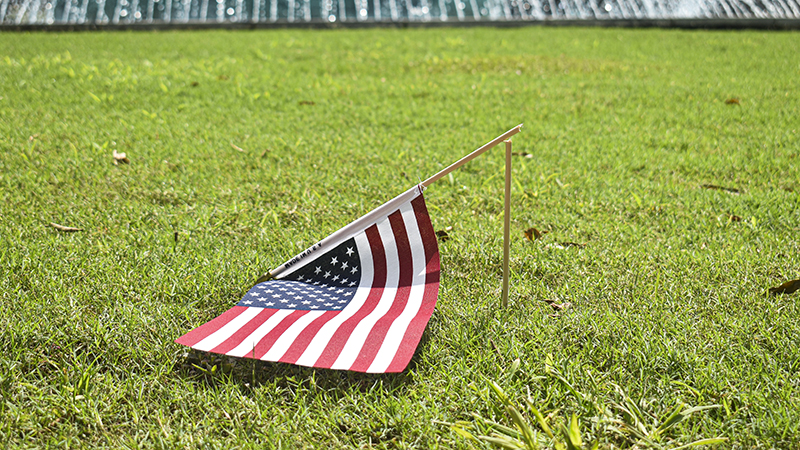 LaGrange was able to celebrate the Fourth of July – the very holiday meant to encase America’s freedom – without any incidents said scattered showers.

The community of Highland Park, Illinois was not that lucky.

On Monday, a shooter fired on an Independence Day parade from a rooftop in suburban Chicago, spraying the crowd with gunshots initially mistaken for fireworks before hundreds of panicked revelers of all ages fled in terror. Six people – including a 78-year-old man and a school teacher — were killed, and at least 30 wounded, the majority of which were children, according to area sources. The person of interest in this incident was identified and arrested shortly after the incident but, as others shooters before him, has not given a motive for his actions.

With this, public parades are now added to the list of shattered everyday rituals of American life, sharing the space with schools, grocery stores and churches. Parents in this community may now hesitate to let their children do any activity in a group like this. The children who witnessed this event may now hesitate to ever engage in activities like this again.

And most interesting enough, Highland Park is an area not unlike LaGrange in both downtown activeness and population. Per the 2020 census, Highland Park’s population was 30,176, only a few hundred less than LaGrange’s own data.

It’s an eerie thought, but while our city celebrated tradition and normalcy, another is now bleeding and grieving. LaGrange, for all its beauty and progress, is not safe from violence.

Every week there is a report of someone being hurt or killed by gun violence in our community. This year alone, two 16-year-olds have been killed from gun-related altercations.

What is the possibility that these isolated incidents could turn into mass ones? How long before our community is the one grieving on a mass scale?

OUR VIEW: Americans spend a ton on holiday shopping, so spend that money locally

Keep some money on hand for Giving Tuesday

BOWEN COLUMN: Preacher Miller sure learned to walk the walk a long time ago