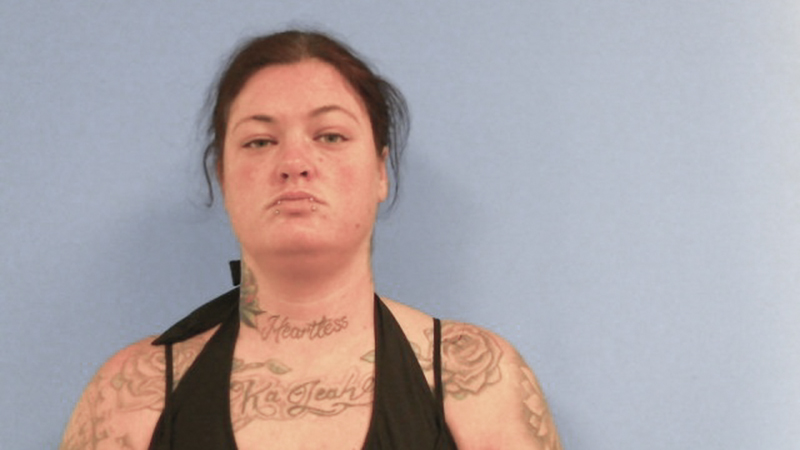 This article has been updated to include a photo of the suspect.

According to a press release from the Troup County Sheriff’s Office, on July 4, during the annual fireworks show at Pyne Road Park, deputies were alerted to a large fight in a picnic area close to the shoreline and someone had discharged a firearm.

Several deputies converged on the location and encountered multiple people running away from the area with many of them stating someone had a gun, the release said.

After sorting through the chaos and speaking with witnesses, officers determined a group of people were arguing and an adult female, identified as Jessica Nicole Caldwell, 37, of LaGrange, pulled a small handgun out and fired the gun in the direction of West Point Lake, apparently not targeting any single individual. The release said one person was injured during the incident and Caldwell was arrested and charged with discharging a firearm while under the influence, public drunkenness and reckless conduct, all misdemeanors.