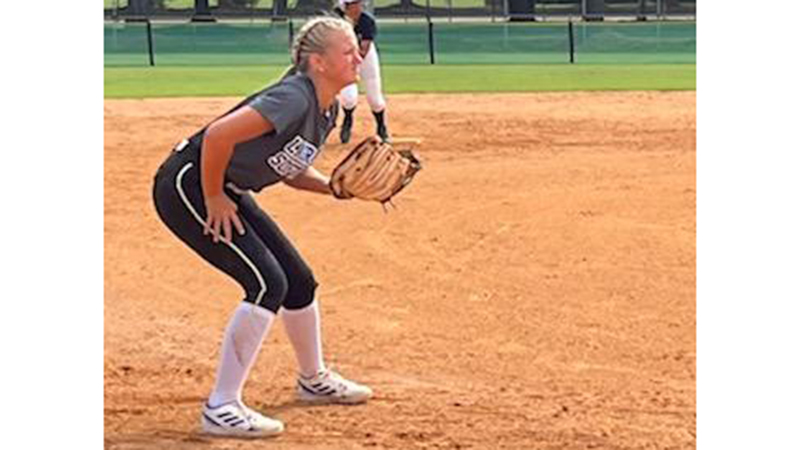 The camp will involve the Grangers playing six games over three days, but the camp offered so much more than that. The experience is built on faith intersecting with sports. Every evening the girls participate in an evening program at the Christ Community Church.

“[It’s about building community and love for each other,” LaGrange head coach Craig Mobley said. “I love being with these special young ladies and coaches.”

This will be Mobley’s first year in charge of the softball program at LaGrange after previously occupying a role as an assistant coach under previous head coach Gabby Heath. The Grangers went 11-17 last season and lost in a winner-take-all game three to Perry in the first round. Last season was a bit of a down year after going 23-11 en route to a semifinal appearance in 2020.

The Grangers lost their best player from last season, Holly Lynn, who graduated in the spring, but will have a plethora of rising sophomores, juniors, and seniors to help fill that void.

The Grangers kicked off their six games with a double header against Oglethorpe and Commerce on Monday where they were victorious in both games. Hudson Wood went 2-for-4, Carolyne Garcia went 1-for-3 with a walk and Tatiana Dudley went 3-for-4 to lead the Grangers offense on day one. Kaylee Foster, Zoe Thomnpson, Halree Overton and Kimberly Reynolds all pitched two innings apiece.

Day two saw LaGrange take on Northside and Marion as part of a doubleheader Tuesday morning before getting the afternoon off to go rafting and zip-lining. The Grangers lost a tight game to Northside before beating Marion. Thompson and Reynolds impressed on the mound once again on day two.

Day three (Wednesday) will see the Grangers take on Irwin and Crisp to round out their camp schedule.

“We are focusing on skills and teaching the game,” Mobley said.

With a new region and a new head coach the Grangers are heading into uncharted waters in 2022. Mobley has helped guide the softball and baseball teams to success as an assistant coach and now he gets his big chance to lead an entire program.