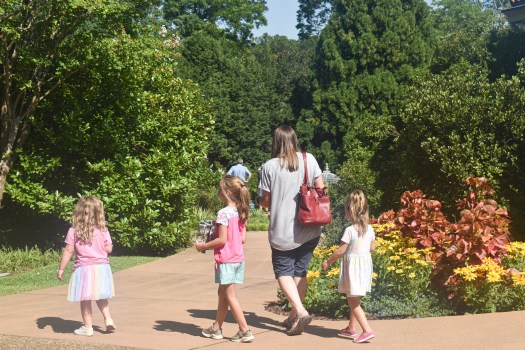 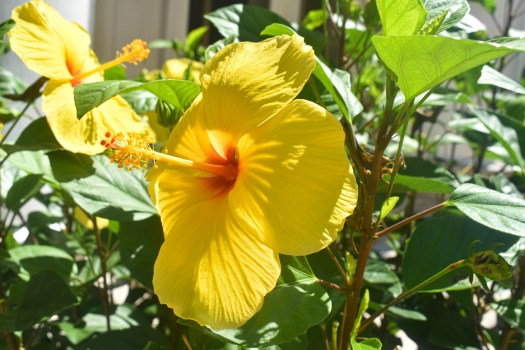 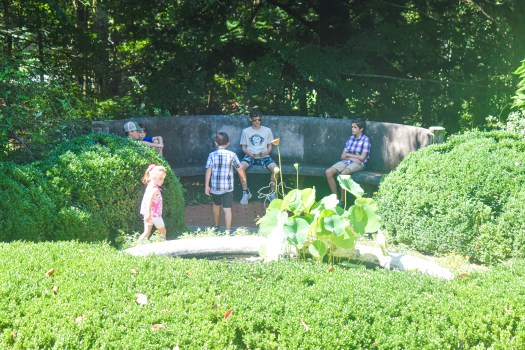 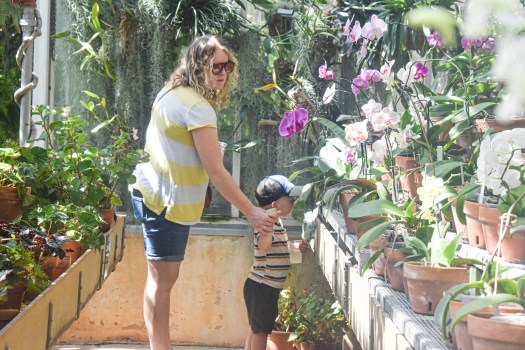 The history of the Callaway family runs deep in Troup County’s history and one particular aspect of the family’s legacy is possibly the most beautiful: the 180-year-old Hills & Dales Estate.

Visitors have the ability to visit the estate year-round but with Friday marking the birthday of the Callaway’s patriarch, Fuller E. Callaway, visitors were able to visit the estate at no charge and explore not only the 35-acre marvel of the estate but the home the family resided in for over a century.

Friday was Hills and Dales Estates’ third annual Founders Day and the second year guests have been allowed a guided tour of the Callaway Home’s first floor. Guests were able to see the historic architect of the home, including its garnished living room and fully-functional kitchen.

“It’s important to keep things like [the garden] going. Many places like Hills & Dales are disappearing all over the country, and you don’t see too many boxwood gardens anymore,” Merciers said. “It’s significant [to remember] the Callaway family and their roles in LaGrange and honor and Fuller and Alice’s wishes to keep the garden going and share it with the community.”

Prior to exploring the estate’s garden and home, guests watched a featured short film detailing the history of the garden’s existence and its connection to the Callaway family, specifically three women involved: Sarah Coleman Ferrell, Ida Cason Calloway and Alice Hand Callaway.

Following the marriage of her husband, Blount Ferrell, in 1835, Ferrell and her family settled on parcel of land that would later become Hills and Dales. From there, Ferrell developed a more modest version of the gardens, which she shared with the community at large. One visitor, in particular, was Fuller Callaway, who Ferrell confided in as a friend. One of her wishes was that he would purchase the garden and keep it safe and thriving. Ferrell died in 1903 and the garden fell into disrepair. However, Fuller, after establishing himself as a well-off business man, kept his promise to Ferrell and bought the estate at auction in 1911, bringing with him his wife, Ida, who not only devoted herself to the garden but was responsible for the introduction of the garden’s greenhouse and rose garden. Fuller built the current home on the estate for his and Ida’s 25th wedding anniversary, and with the garden’s revival, the couple renamed it to its current title, Hills and Dales.

Following the death of Ida and Fuller, their son, Fuller Jr., and his wife, Alice, took over the gardens and continued to build it into what it is today. A notable and romantic aspect in the garden lies in a half-circle concrete bench built in the garden in 1916 where Alice and Fuller Jr. courted prior to their marriage.

Guests also strolled around the historic Ferrell Gardens where they admired the abundance of plants, ivy, flowers and herbs the garden has to offer.

“You have to come more than once because there’s so much to see, and it’s different every time,” said Rachel Halvorsen, who said she had visited Hills and Dales regularly since moving to LaGrange nearly four years ago. Her three-year-old son, Max, is a constant visitor as well and was on a mission to find a small turtle statue he saw in the greenhouse after each visit.

“It’s interesting how the family and the garden connect,” said Olivia Barnard, who was at Founder’s Day with her mother and sister. Barnard watched the short film on the garden’s history with her family and said she was surprised to learn about Ferrell’s role in creating the garden. “I always thought it was just the Callaway family […] I didn’t know about [Ferrell]. But her friendship with the family is what really built the garden, so I thought that was really nice.”

Olivia’s mother, Stephanie Barnard, homeschools her daughter and brings her to Hills and Dales as field trips. Founder’s Day particularly is a favorite of the family.

“We love science and nature and adding a touch of history in with such an important family in our area seals the deal,” Stephanie said. “There’s a lot to learn here.”