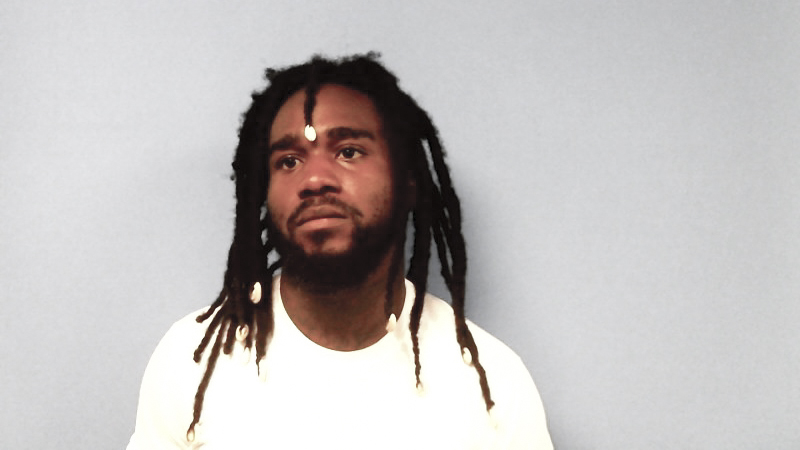 A man is facing assault and robbery charges after breaking into the home of a woman and assaulting and robbing her.

According to a press release from the LaGrange Police Department, officers responded to the 700 block of Colquitt Street in reference to a physical assault and a robbery.

Officers met with the female victim, who advised that her boyfriend, Deonta Jamarcus Hardy, allegedly entered her residence without permission and physically assaulted her by choking, and forcibly removed money from inside of her clothing.

Hardy also allegedly broke the victim’s cell phone during the assault and damaged the front door of the residence. Hardy was located and arrested on charges of aggravated assault, strong arm robbery, and four counts of criminal trespass.

Hardy was on felony probation for false imprisonment at the time of this arrest, according to the press release.