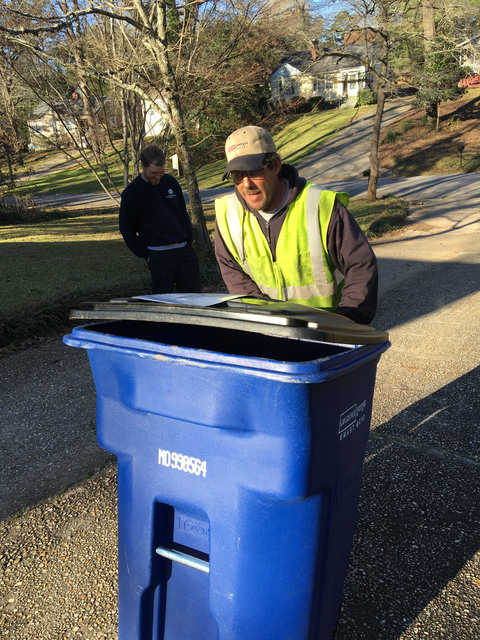 On Aug. 1, the city of LaGrange will discontinue its curbside recycling service as proposed in May by the LaGrange City Council.

Blue recycling cans will be picked up by the city’s sanitation department on August 1 to be repurposed into garbage cans.

Customers wishing to continue recycling plastic, aluminum and paper goods can drop them off at the city’s recycling center located at 530 S. Davis Road. The center can be accessed by residents 24/7.

During its 2023 budget session earlier this year, the council presented the program’s elimination as a way to avoid a probable gas rate increase to customers.

The curbside program, which the council noted was not being utilized properly by residents, was costing the city $158,000 a year. The program has been in operation since 2016.

LaGrange Mayor Jim Thornton previously said of the approximate 10,000 homes in LaGrange, only about 1,400 participate in the curbside program.

“After discussion, the council felt like we needed to stop the loss.  I know some will be upset, but the recycling center will still be an option,” Thornton said.

In meetings following the proposed decision, only a few residents came forward to protest the decision.