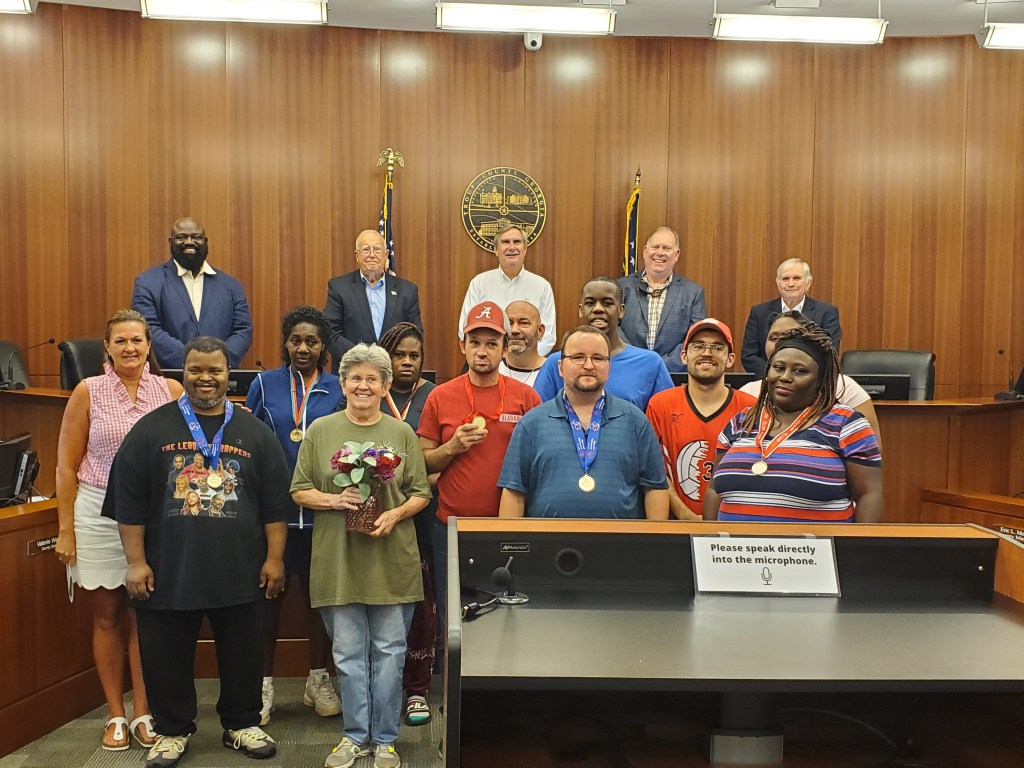 “We have some strong, strong volleyball players and the reason I think that we have done so well is when COVID-19 hit us, we didn’t stop,” JJ Kuerzi said. “We kept going and we kept playing.”

Earlier in May the two teams went to Emory to compete and both finished 4-0. Burgess was specifically recognized along with the teams for her dedication and commitment.  According to Kuerzi, Burgess was of the reasons they were able to volleyball locally, and she has kept the team going through COVID-19.

“Miss Paula is the boss, but I’m in charge. Without Coach Paula our athletes would not stay busy, would not have rides to our practices, and would not have the snacks that they deserved because of all that she does,” Kuerzi said.

Kuerzi said Burgess not only gave up one night a week throughout the year to coach the teams, she sometimes would give up two nights to make sure the athletes would get the time and attention needed to succeed.

Kuerzi said since COVID-19 the team played within the recreation department since Special Olympics Georgia was not holding competition..

During the recognition, only a quarter of athletes were in attendance. Some athletes that participated weren’t able to attend because of unforeseen transportation issues.

“They are making us proud. Not only are they great athletes but they are great model citizens of our community and when we travel we represent you all well,” Kuerzi said.