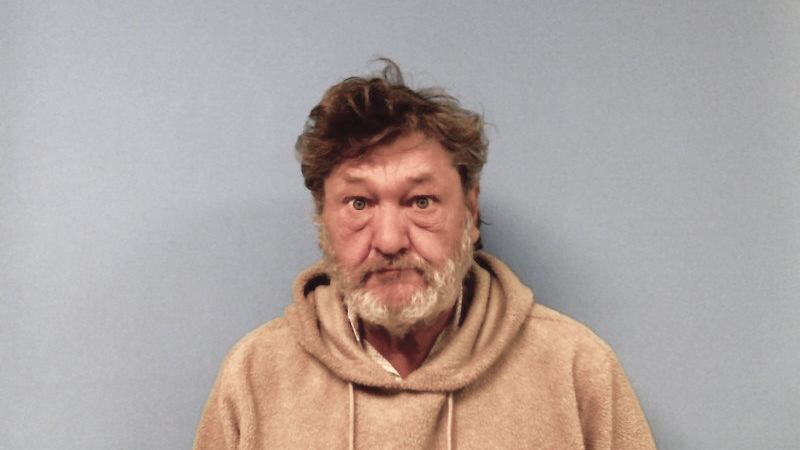 The missing inmate, Timothy Lane Traffansted, could not be located inside the Troup County Jail. It is believed he is not on the property. Tranffansted is described as a white male, 55 years of age. TCSO said his inmate jumpsuit was found outside of the jail facility, so they are unsure what he is wearing currently.

Sgt. Stewart Smith said Traffansted was booked on April 9 on charges of entering auto and probation violation. He said how Traffansted escaped the jail is still under investigation.

Although he is not considered to be of any threat or a danger to the community, TCSO said if you see him, do not approach and call 911. Smith said the department is unaware of any medical issues Traffansted might have.