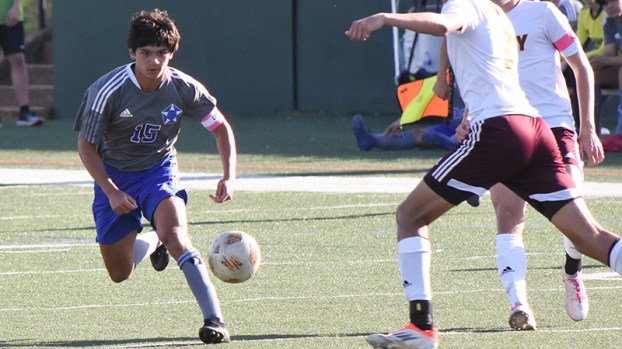 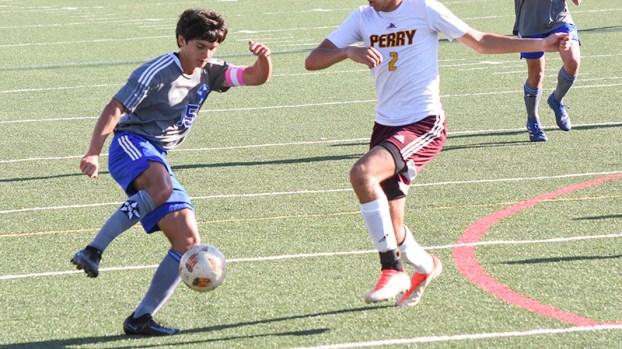 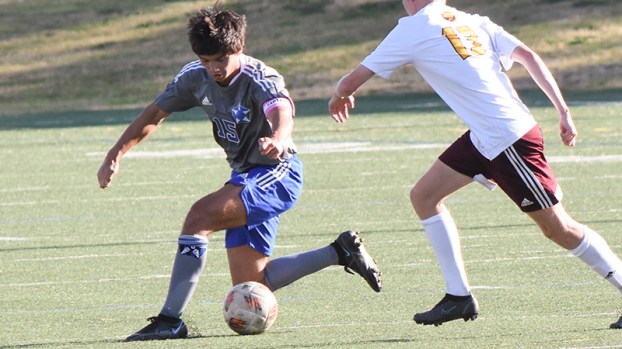 Balancing playing sports at a high level while maintaining a high GPA in high school can be quite a difficult endeavor. For Tripp Hollstrom, it was extremely difficult. The freshly graduated Granger has moved on from LaGrange High School, but his legacy lives on. On Friday, Hollstrom was officially announced as a member of the United Soccer Coaches High School Scholar All-America team.

“I was extremely excited, but also surprised,” Hollstrom said. “I wasn’t expecting it, so when I got the letter I was very happy.”

Hollstrom is one of just 126 athletes from across the country to earn this honor. As a member of a select few, Hollstrom will receive a Scholar All-America certificate and a medal later this summer. LaGrange High School will also be receiving a certificate as Hollstrom will be leaving an ideal for young student-athletes at LaGrange to strive for.

As a member of the soccer team, golf team, and spring concert band, Hollstrom had to balance a lot of other school responsibilities with his academics. This does not even include the time he spent playing club soccer or giving back to the community.

“It’s been pretty difficult at times,” Hollstrom said. “It was hard to play sports at a high level and keep my grades up, but I’ve always really wanted to go to a good school.”

Hollstrom will be attending the University of Georgia (UGA) starting in the fall with a plan to major in genetics and go pre-med so that he can end up a doctor like both of his parents.

“All of the hard work was worth it because now I get to go where I want to go,” Hollstrom said.

At UGA, Hollstrom plans to play club soccer, but his days of highly competitive athletics has reached its end. Hollstrom had the opportunity to play soccer in college but has decided to put academics at the forefront as he heads into the next chapter of his life.

“I’m going to miss high school soccer a lot,” Hollstrom said. “It was weird when I was playing my last game because you don’t really think about it being your last game, but I’m really missing it right now.”

Grangers head coach Shane Pulliam has been a major contributor to Hollstrom’s growth as a player and as a man.

“Coach Shane has been a mentor for me on the soccer field,” Hollstrom said.

Pulliam was not the only member of the LaGrange High School faculty that made a massive impact on Hollstrom.

Under the guidance of these two Grangers, Hollstrom was able to achieve a lot during his time at LaGrange. Not only was he one of the best boys soccer players to ever come through LaGrange, but he was also one of the Grangers best golfers this past season. His ability to balance sports and academics is an admirable trait that any aspiring young athlete can look up to.

“Coach Shane told me how hard of an award this is to get,” Hollstrom said. “I feel honored and humbled by it.”