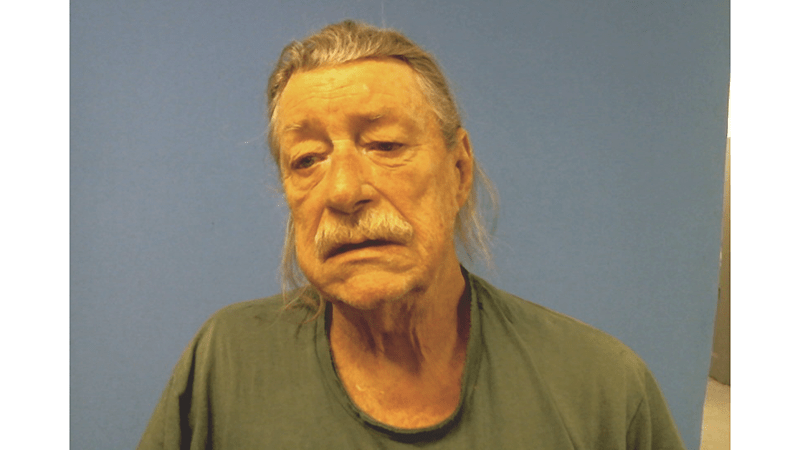 A Pine Mountain man was arrested Monday after allegedly physically assaulting his wife during their stay at the Roadway Inn on Lafayette Parkway.

The man, Donnie Earl Howard, 73, was charged with aggravated assault after allegedly hitting his wife with his walking cane during an argument, according to the LaGrange Police Department. The woman was transported to Wellstar West Georgia Medical Center where she was treated for her injuries.