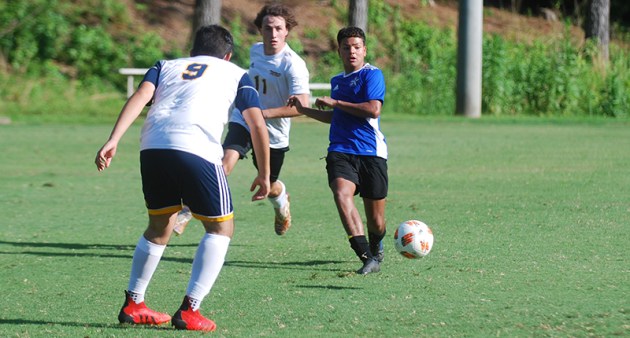 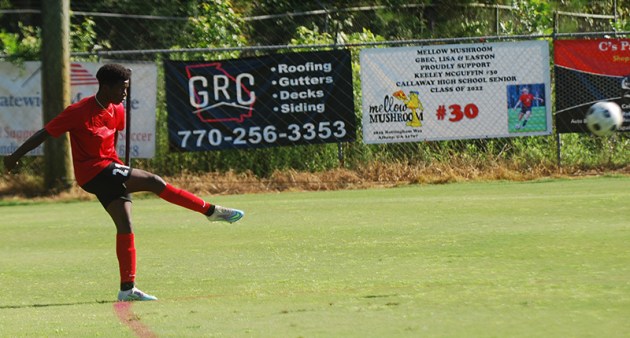 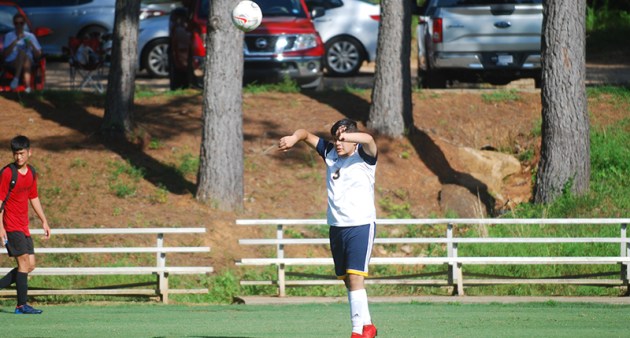 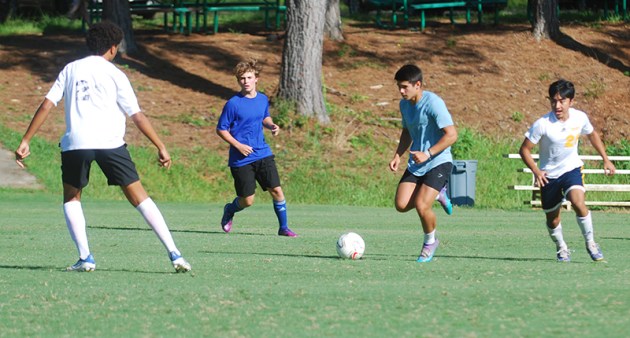 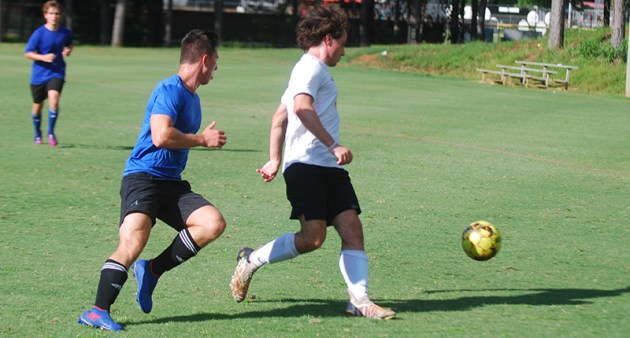 The Callaway weekly 7-on-7 soccer summer scrimmages came to an end on Tuesday. Once again Troup, LaGrange, and Callaway were on hand to battle it out one final time this summer. Heritage was also on hand as they have been for most of the summer season.

LaGrange will participate in another 7-on-7 tournament this weekend, but for the most part the Tigers, Cavaliers and Grangers will be on standby until they can officially hold practices in the new year. This is tricky for all the coaches as the teams only have a handful of players that play club soccer each. That means that for many of the players, this was their last competitive soccer until they scrimmage with their high school teams for six months.