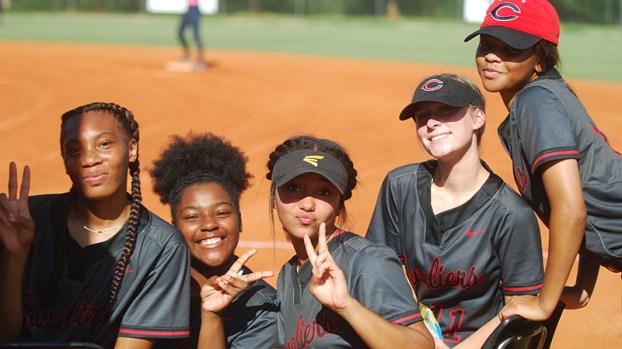 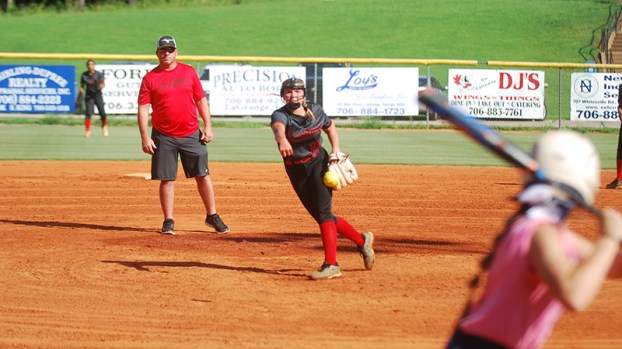 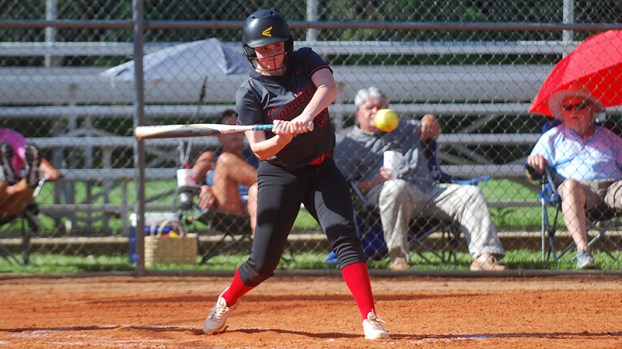 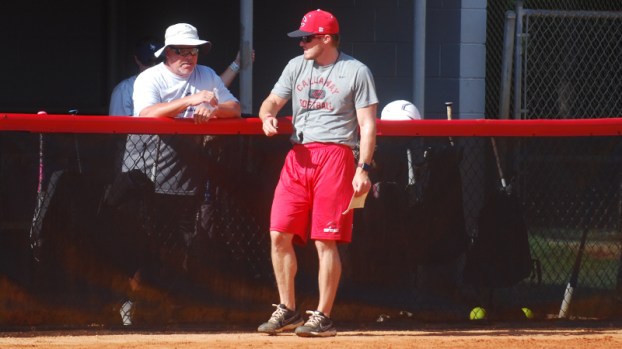 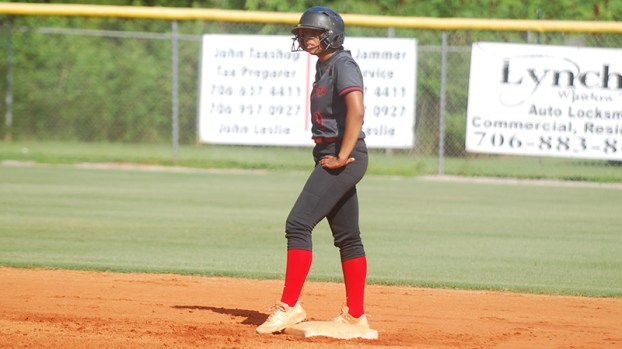 The Callaway softball team got back in the fray on Tuesday evening as they matched up against Taylor County in a doubleheader. After a long summer of prep work, the softball season is just around the corner and getting some scrimmage experience was the next step for the 2022 Cavalier team.

Heading into his second year as head coach, King is confident the Cavaliers can improve on his first season. His first season saw Callaway finish third in their region to make the playoffs where they fell in the first round to Dade County, who finished third in AA last season.

This year’s playoffs are lightyears off as the Cavaliers are working on knocking off the rust of a long offseason.

“It can take the whole summer to knock [the rust] off,” King said. “Some of them don’t play travel ball, so they don’t play from late fall until we get back together in late May.”

It can take some time to get the girls back into game shape and game mode after an extended time off which is why Tuesday’s scrimmages were a huge step forward for the team. The sweltering heat of late July afternoon in Georgia did not melt the girl’s spirits. Morale was high as the team went toe to toe with Taylor County – who lost in the first round of the public single A playoffs last season – across the two games.

“We played pretty good defense and our pitching was really good, and we were filling the strike zone up,” King said. “Toward the middle of the second game we started to see the ball better offensively too.”

It is a process; the team will not be in ideal condition until they get thrown into the fire of competitions that actually matter. For Callaway, the games that actually matter are right around the corner. The Cavaliers open their season on Aug. 5 at the Callaway Classic tournament.

“Whether it’s the Callaway Classic or the first game of the year or whatever it is, it’s always important to get off to a good start,” King said. “Number one, it boosts morale and number two, getting some momentum early will help us later.”