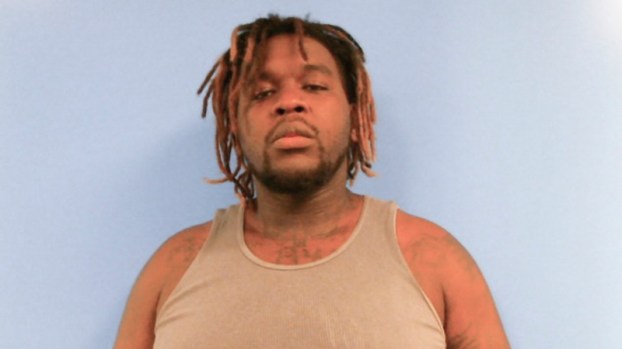 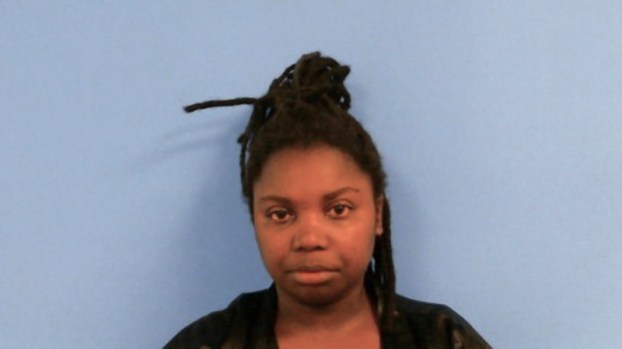 A woman who was killed in a stabbing on Fort Drive Wednesday was approximately 20 weeks pregnant, according to the LaGrange Police Department.

Breanna Burgess’ body was found in the area of Fort Drive at approximately 2:35 a.m. Wednesday morning after being stabbed. The LPD said Wednesday night that two suspects had been identified and arrested — Curteze Avery and Shallandra Freeman. Detectives determined that Avery, Freeman, and Burgess had been acquaintances for several years and the victim was targeted, according to LPD.

Avery and Freeman were located at their home on Alton Drive along with evidence of the crime. Both suspects were arrested and charged with murder and feticide.

The suspects are being held without bond. This investigation is active and anyone with information is urged to contact members of the LaGrange Police Department.