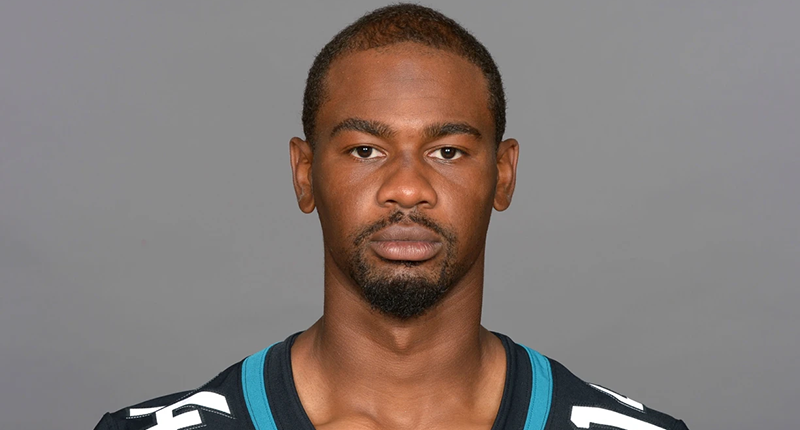 After three seasons as a Jacksonville Jaguar, former Callaway Cavalier Terry Godwin found a new home in Tennessee as he signed a contract with the Titans Thursday morning, Jim Wyatt of the Titans’ official site reports. Godwin will stay in the same division and will get a chance to play the Jaguars twice if he earns a spot on the 53-man roster. This will be Godwin’s third NFL team after being drafted by the Carolina Panthers in the seventh round of the  2019 draft.

Godwin will have to get used to his new situation quickly as the Titans training camp started on July 27. Godwin will wear the no. 80 jersey for the Titans after previously wearing no. 14 with the Jaguars.

Godwin has caught 3 passes for 32 yards and has rushed the ball once for three yards in his career, all coming during the 2020-21 season. After grinding hard on the Jaguars practice squad his rookie season, Godwin got his chance at the big time in 2020. Unfortunately, Godwin was not able to build on his sophomore campaign and landed on the injured reserve list in June of last year with an undisclosed lower leg injury and missed the entirety of the 2021-22 season.

Before embarking on his NFL career, Godwin starred at the University of Georgia from 2015-2018 where he racked up over 18,00 yards from scrimmage and 12 total touchdowns during his four years as a Bulldog.

Godwin was a member of the Callaway football team from 2011-2014 where he helped lead the Cavaliers to back-to-back region titles in 2012 and 2013.