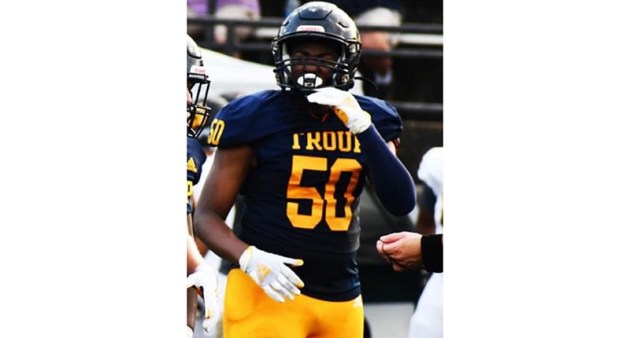 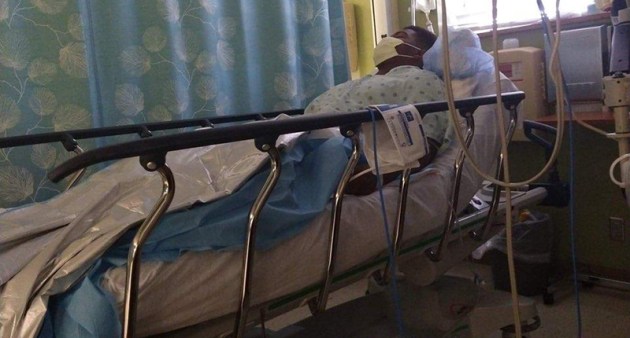 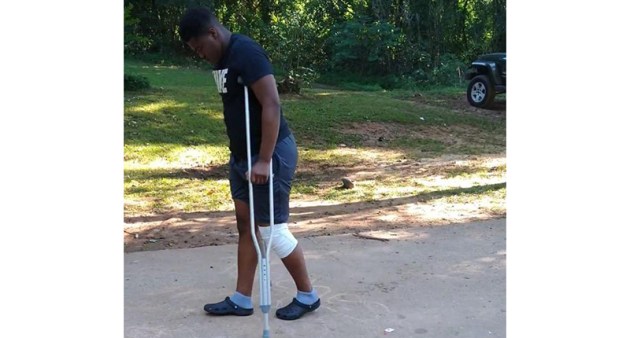 For Isaiah Hall it has been a long road to get back on the football field. As a junior in 2021, Hall won the positional battle to become the Troup Tigers starting left tackle – a position of such importance that it is often considered the second most important offensive position outside of quarterback. Everything changed in an instance when Hall suffered a devastating season ending knee injury against Callaway early in the season.

“At first, I thought it was a sprain and as soon as I found out it was worse than I expected I was devastated,” Hall said.

The devastation that accompanied the injury was hard to shake off. After working so hard to win a key starting position, it felt like it was cruelly being taken away from him.

“To be honest, I didn’t think I had it in myself when I first walked back on the field,” Hall said. “I thought football was done for me.”

It had been an arduous journey back to 100% for Hall. It took him six months to even begin to feel like his old self again. Now, he feels stronger than ever.

Despite winning his left tackle spot back and feeling as strong as ever, it did not always feel that way. During the recovery process, Hall had his fair share of ups and downs and relied on a large support system to get him through it. Nobody was more important in the recovery process than his mom, who was with him every step of the way.

“There was some real hard time,” Hall said. “I’m not sure what I would have done without her.”

She was not the only person supporting him through this process. Head coach Tanner Glisson and the entire coaching staff still made him feel a part of the team despite the fact that he could not play for a large portion of this past season.

As a senior this year, Hall has taken on more of a leadership role. As one of the most experienced offensive players on the team, he plans to lead the team on the field and off the field.

“I lead by example,” Hall said. “I lead on the field and off the field whether it’s in the classroom or at home.”

Now, Hall has his sights on a big senior year in 2022. With his last run as a Troup Tiger upcoming, Hall has plans to make it a memorable run.

“I want to win all 15 games,” Hall said. “For my personal goals, I want to be the best leader for this team that I can be.”