TCSO officer arrested for allegedly bringing drugs into jail, supplying them to inmates 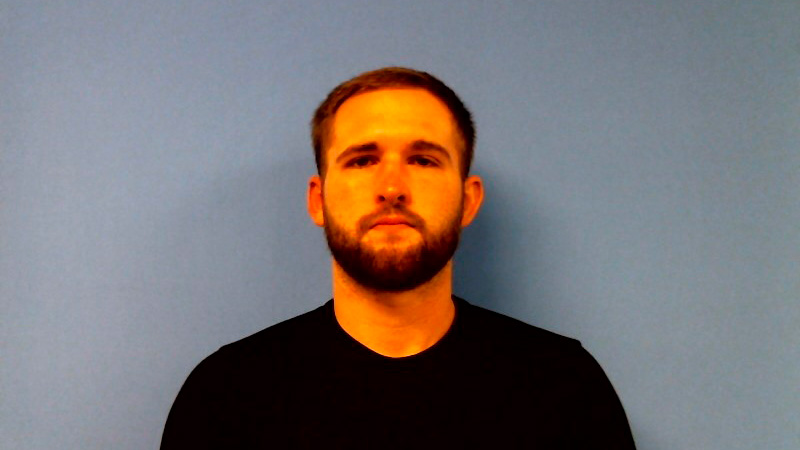 Steven Michael Crowder, 23, who had been employed since January as a detention officer, has been charged with, four counts of Violation of Oath by a Public Officer, four counts of Items Prohibited for Possession by Inmates and one count of Conspiracy to Distribute Methamphetamine.

This investigation began approximately a month ago after allegations were made that Crowder was possibly bringing narcotics into the jail facility and being paid through a third party. After the lengthy and thorough investigation, TCSO said in the press release that it believes Crowder was the only detention officer involved in this case. The inmates involved will also be facing charges once that side of the investigation is complete.

“Every person who joins our staff, is held to a higher standard and I personally tell each of them the consequences they will face should they make the choice to bring contraband in the jail or participate in criminal behavior,” said Sheriff James Woodruff.