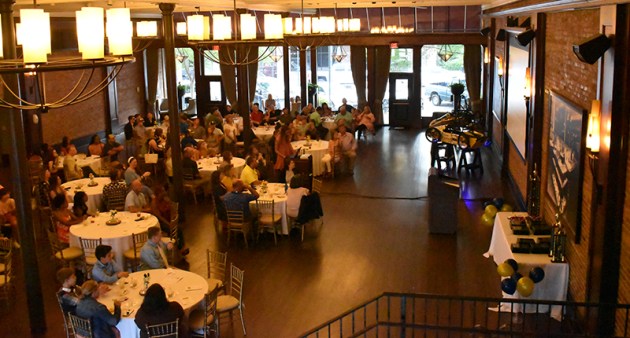 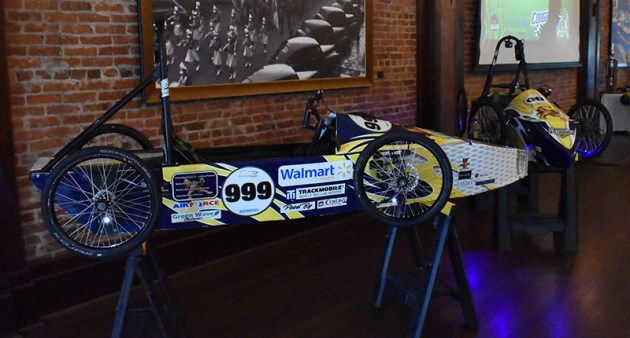 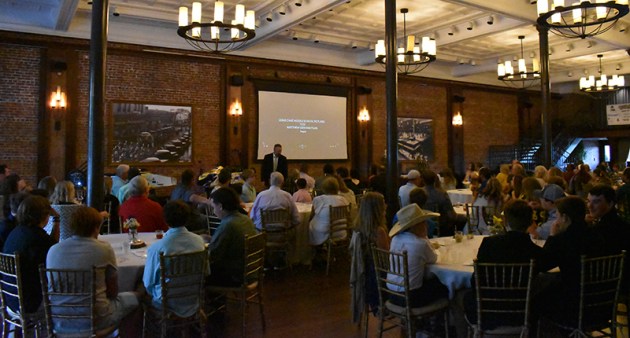 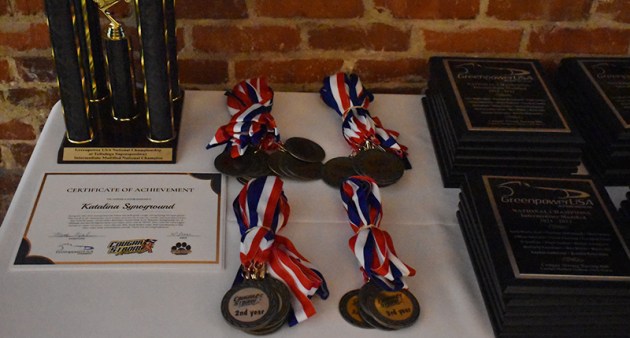 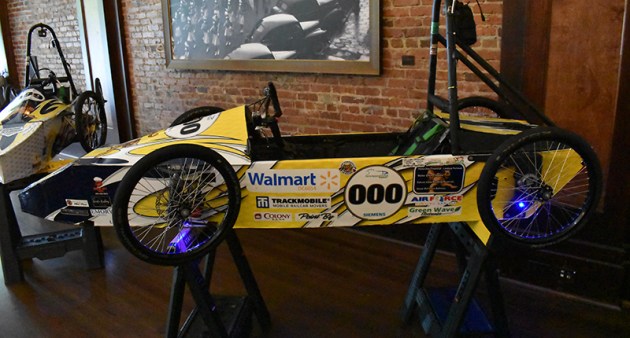 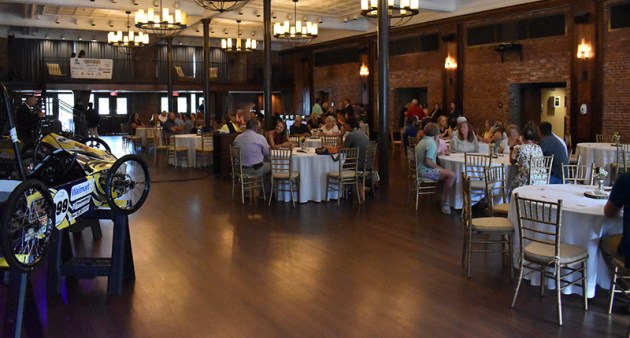 “Five years ago when we started this I could not have imagined all this,” Graham said with a laugh. “I’m excited it has [grown]. This has been the most fun thing.”

After the first half of last season was canceled due to COVID-19 restrictions, GreenPower racing was back in full force this year. This was the first “full season” of races in two years for the Cougar Strong Race Team.

This was the team’s fifth year in operation and Graham has built what is likely the premium middle school GreenPower program in the country. After only participating in two races and finishing 8th in national point total in their first season (2018-19), the program has exploded to the forefront of middle school GreenPower the last few seasons. The eighth grade team (999) and the seventh grade team (000) finished first and second in the national point total from year two to year four. The 999 car claimed the national championship during the 2018-19 and the 2019-20 season. The 999 Cougar Strong Race Team was leading the national points race in the 20-21 season, but no national championship was declared during that season.

“There have been three of four 000 teams over the years that have tried to beat 999,” Graham said. “It had never been done until this year.”

The 999 team was able to squeak out a season points total victory over their seventh grade counterparts (000). The margin of victory was just .665 points. The 999 and the 000 teams finished the highest in point total regardless of classification. The high school season point total leader earned around 295 points while both the 999 and 000 cars earned over 297 points.

The 999 team also logged the most miles driven during the season.

This was just Long Cane’s second season running three cars. The addition of the sixth grade car (555) has helped strengthen the program as a whole as participants can now suit up and get experience across three years with the Cougar Strong program.

The 555 car is not just to make up numbers, the team is extremely successful as well. The sixth-grade team finished first place in seven of the nine races they participated in last season. In the other two races, the team finished second and third. The team earned a third place finish in the stock division national championship.

The Cougar Strong Race Team traveled over 1,400 miles to get back and forth to their nine races this season as the team took on a tough schedule during the 2021-22 season.

“This was our first full calendar of races in two years and just our second year running two teams so we took on a very ambitious schedule this year,” Graham said. “We did nine of the races this year, which is not something we have ever done before.”