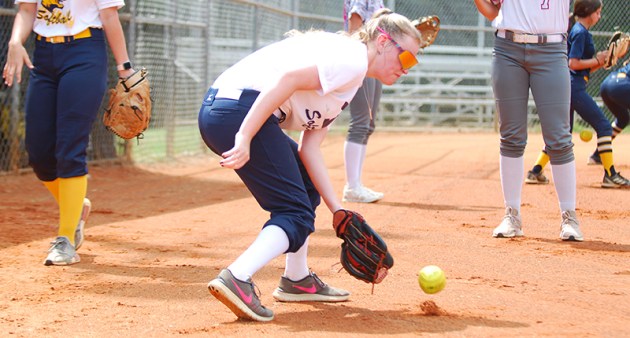 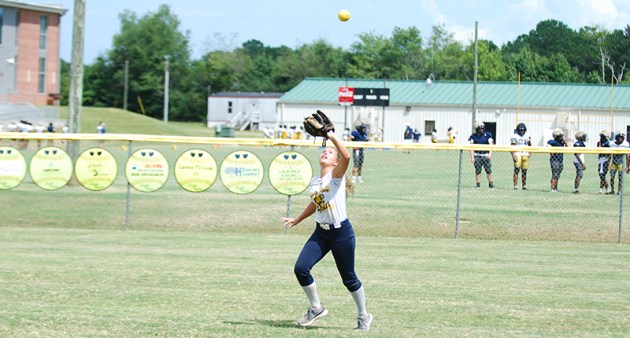 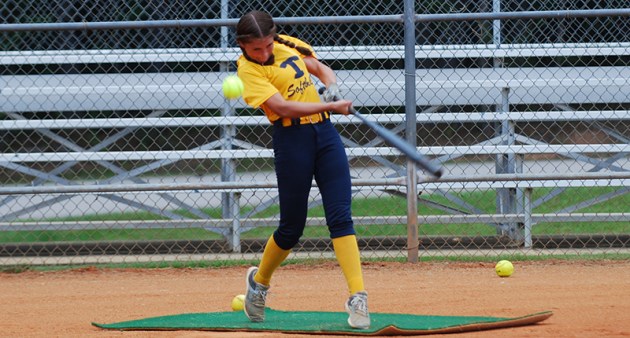 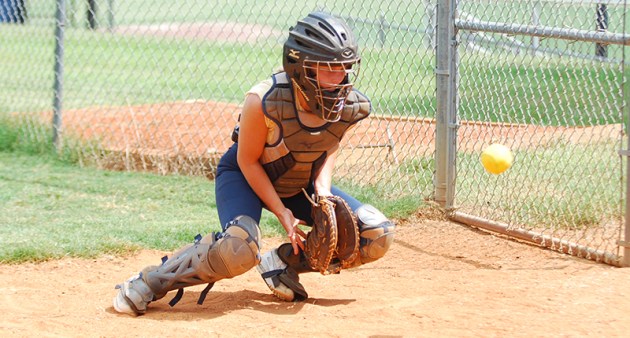 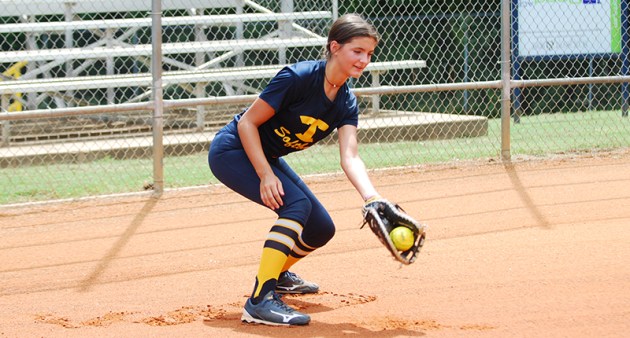 The Troup softball team is coming off back-to-back appearances in the second round of the playoffs under Ryan Simpson. Simpson is now entering her third year in charge of the program and believes the team is positioned to take a big leap this year.

“We have made it to the second round of state the last two years, and I’m trying to go further,” Simpson said. “I think we have the team to do it.”

It was a quick turn around for the program as the Tigers finished sixth place in their region and missed the playoffs in 2019 before making the second round of the AAAA playoffs in Simpson’s first two years in charge.

The focus will be playing as a team as the Tigers have all fully adjusted to Simpon’s way of coaching as all the returning players have played under her before.

The Tigers will be entering a new region this season which figures to be much tougher than in previous seasons. The Tigers will matchup against some of the toughest teams in AAAA in their new region.

“We are going to have to take it game by game because you can’t base this season off last year,” Simpson said.

Simpson plans to be a magnifying glass to her new region once she has stats, videos and other supplemental material to help her get an understanding of these teams for the 2021-22 season.

The team did not lose many seniors over the summer so Simpson does not see this as a rebuilding year.

“We have been lucky to not really lose that many players this year,” Simpson said. “There are plenty of teams that have to replace six, seven or eight girls that were vital to their team last season.”

The Tigers were oh so close to claiming a region title last year as they tied with Columbus and LaGrange with a region record of 6-1. Columbus won the tiebreaker to claim the crown.

“I’m really excited for this year,” Simpson said. “I think this is going to be my favorite year so far.”

Maggie McDonald, a senior, will likely be the team’s top starter after producing quality performances as a junior.

“I believe the team would put her out there before anybody else,” Simpson said.

When McDonald is not starting on the mound, Simpson will find a place for her on the field as her bat is essential to the Tigers lineup.

Anna Grace Keller and Camdyn Bassett, both sophomores, will be the teams no.2 and no. 3 starters on the mound.

“We have about seven to eight pitchers in total,” Simpson said. “We’re stacked at that position.”

Keller transferred in from Flint River Academy and Simpson is intrigued by her qualities.

“This is my first time seeing her game play,” Simpson said.

Bassett got some experience on the mound last season as a freshman, which will serve her well going into year two as a Tiger.

Depending on the situation and opponent, Simpson will call on different pitchers. There are no set games where an individual will start, it will all depend on how the Tigers match up with their respective opponent.

Madeira Sirmons, a junior, will get the start at first base.

“Last year’s MVP was Jennifer Albertson,” Simpson said. “She was our first baseman last year, and it’s tough to lose her bat and her defense.”

Senior Haley Cotton will get the start at second base with Ramsey Clark, a junior, joining her at the shortstop position.

Third place is still being contested between Patience Watkins and Maggie McDonald. McDonald will see plenty of time on the mound, so Watkins will definitely earn her fair share of playing time at third base.

“A lot of them play different positions so we can move players around,” Simpson said.

When Keller is not on the mound, she will serve as the team’s primary backup first baseman.

Haley Kitchens, a junior, will be the team starting left fielder.

“She’s one of our best bats,” Simpson said.

Senior Shelby Addison will earn the nod at the center field position. The right field will be occupied by Sheniyah Philpot.

“We actually have a freshman (Philpot) that is showing out in right field so far,” Simpson said.  Kaleigh Rutland will help provide support in the outfield.

Chloe Liechty, a senior, is penciled in as the starting catcher this season.

“We are trying to figure out our catching situation right now,” Simpson said. “Lexi Parker left a big hole there.”

Parker was one of the team’s best offensive and defensive players last season, and Liechty has big shoes to fill. Liechty has impressed in the early stages of preparation for the 2021-22 season.